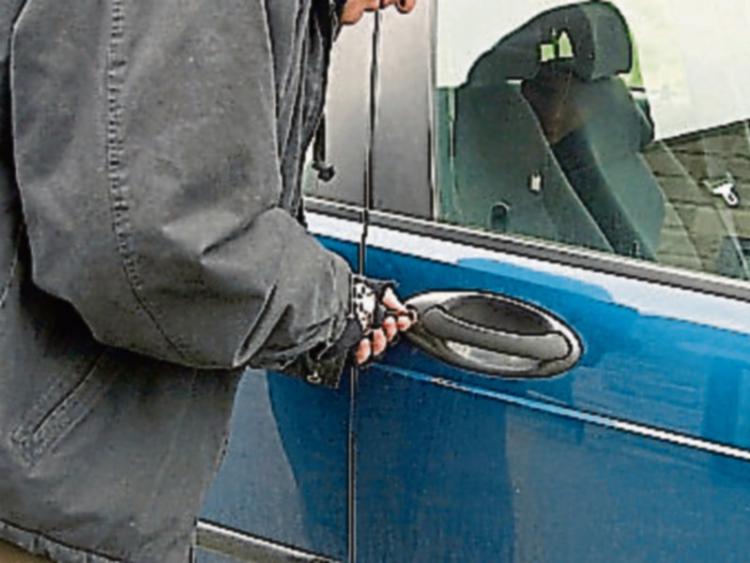 Spate of thefts from cars across Laois during Covid-19 lockdown

There was a lack of opportunity for addicts to steal from homes in Laois during the Covid-19 lockdown, as everyone abided by the regulations and stayed at home.

Instead theft from vehicles increased, including work vehicles parked up for long periods of time.

New crime figures were given at the Joint Policing Committee meeting for Laois held on September 21.

“This was a group of individuals who swept through the place. They are addicted people whose crime is normally theft, they were deprived of houses. This was the last refuge for money for those with addiction issues. They did a spate of them travelling through the area. Vehicles were the last show in town where people had an opportunity for vulnerable items.

“I ask people to be cognisant not to leave valuables in cars, change, small sums of money, valuable items. Historically this happened where people go walking, but this incidence was more the lack of crime opportunities in other areas to feed their drug habit,” he said.

Interfering with the Mechanism of a Vehicle rose 167% compared to the same period last year, January to September. It climbed from six crimes to 16. This crime was described by Garda Superintendent Anthony Petit as “most likely with the intention to steal”.

“These were cars parked up for long periods and commercial vehicles locked up and not in use,” he said.