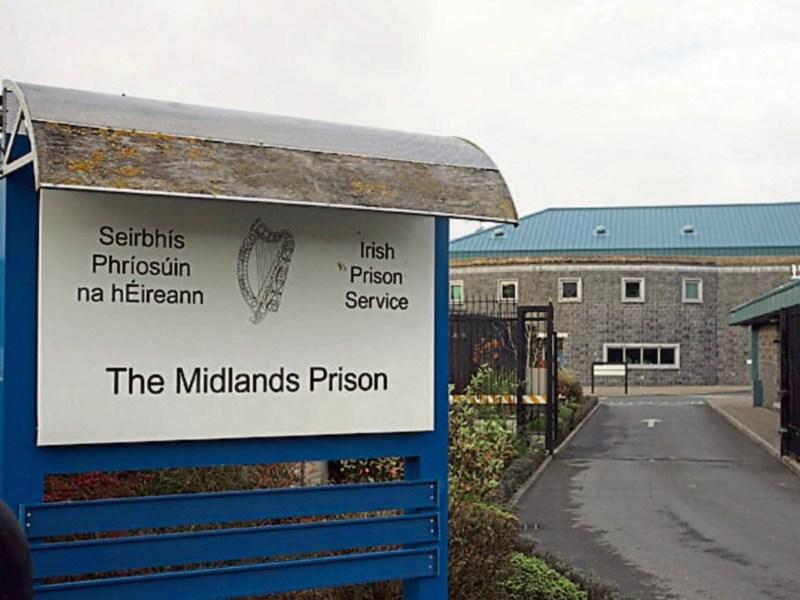 An assault case which allegedly occurred at Midlands Prison, Portlaoise has been adjourned to allow for the preparation of a book of evidence.

The court heard there is a co-accused, and a book of evidence will be ready to be served on November 5 next. The defendant was remanded on continuing bail to appear at the court sitting on that date.