Man stole almost €36,000 from addiction charity he helped to found 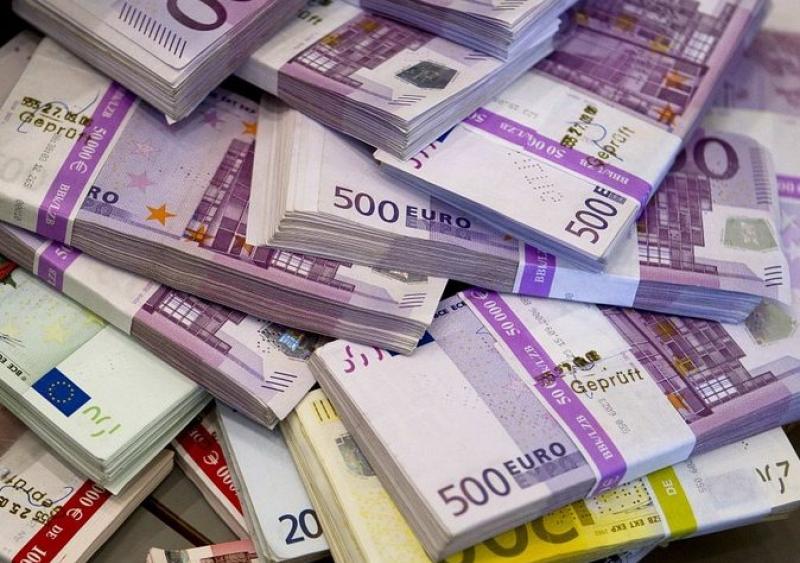 A Meath man who stole almost €36,000 from an addiction charity he helped found has been ordered to perform 200 hours community service in lieu of a suspended sentence.

James McShane (55) has fully repaid charity LifeRing Ireland by borrowing money from his brother and his wife.

He also pleaded guilty to six charges of false accounting on dates between March 1, 2014 and August 30, 2018, and to one charge of deception on October 17, 2018. He has no previous convictions.

The prosecuting garda agreed with Keith Spencer BL, defending, that his client helped set up the charity and he was involved with it for a few years before the fraud began. He agreed that McShane obtained a loan from his brother to pay back the money.

Mr Spencer said the offences were something his client had not intended, but they occurred because  he had seen a path to make his life easier as he had access to the funds and kept going back to the account.

Counsel noted that McShane has paid back the amount taken in full. He said his client wished to offer a heartfelt apology to everyone involved with LifeRing Ireland.

Addressing the court himself, McShane said that he had offered his services as a counsellor to the charity in the past. He said that the actions he undertook over the years “were nothing short of shameful”.

McShane said he had travelled to Mauritius after the offences as his wife had begun a new job there as a university lecturer. He said that he always knew this matter was looming and would need to be dealt with.

Judge Elma Sheahan said that the accused man being a reformed alcoholic makes his actions “particularly reprehensible” given that the charity is designed to help people with addictions.

Judge Sheahan said the approximate sum stolen from the charity of €36,000 has been repaid in full by McShane. She said that despite the acts of the accused being “deeply unpleasant and pernicious”, society was best served by him being able to work to pay back the debt.

Judge Sheahan imposed 200 hours community service in lieu of a two and half year suspended sentence.