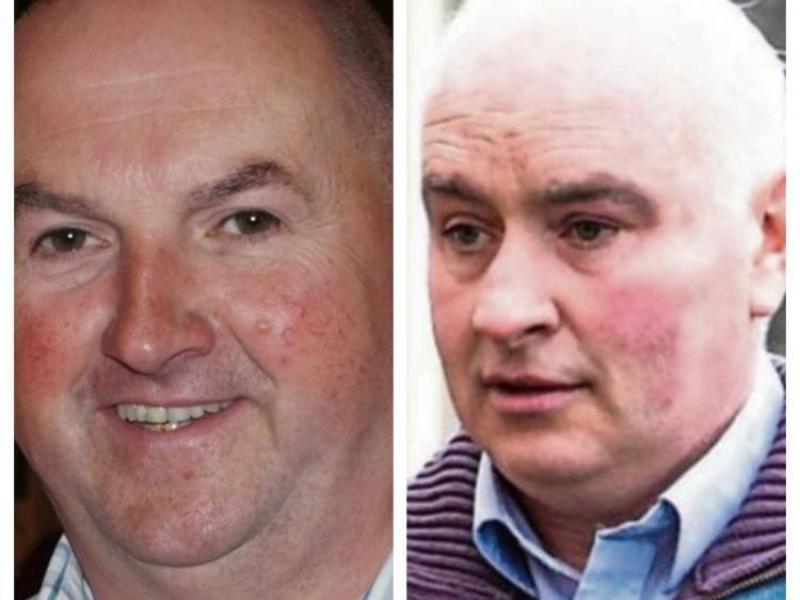 Patrick Quirke's appeal against his conviction for the murder of Bobby "Mr Moonlight" Ryan has involved the preparation of 5,500 pages of transcript from the trial, the President of the Court of Appeal heard this Friday morning.

Mr Justice George Birmingham said that the court had yet to receive a hard copy of documents from the Director of Public Prosecutions but that the court would probably receive them during the day.

"It's less than ideal and I can't say with certainty that it's still all systems go," he said.

Regarding the request for four days being set aside, Ms Justice Birmingham said: "having started reading I now have a clear sense why such a lengthy period has been requested."

Mr Justice Birmingham said that three days had been set aside from Tuesday of next week to hear the appeal and a further day could also be made available at a future date.

Free legal aid in the matter has also been approved and Quirke's full appeal hearing will now begin on Tuesday, October 13.

Mr Michael Bowman SC, for the State, apologised for the delay in providing a hard copy and added that "5,500 pages of transcript" from the trial was involved in the preparation of the hearing, as well as a summary of witness testimony from Ms Mary Lowry.

Mr Bernard Condon, for Mr Quirke said that he would talk to Mr Bowman to see if the appeal could be done inside the three days, adding that they would know better on Tuesday. "If we can do it in three, we will," he said.

At a previous hearing, Mr Justice Birmingham said he imagined that the court would want "soft and hard copies" of the legal submissions if the case was being dealt with remotely and asked each side to work towards that.

At that hearing, Mr David Humphries BL, for the State, said the legal submissions on each side ran to over 100 pages. "I'm just letting you know there is a lot coming," he said.

Quirke (50) of Breanshamore, County Tipperary, had denied murdering Bobby Ryan (52), a part-time DJ going by the name ‘Mr Moonlight’, who went missing on June 3, 2011 after leaving his girlfriend Mary Lowry’s house at about 6.30am.

The body of Mr Ryan was subsequently found in an underground run-off tank on the farm owned by Ms Lowry and leased by Quirke at Fawnagown, 22 months later, in April 2013.

It was the prosecution’s case that Quirke murdered Mr Ryan so he could rekindle a love affair with Ms Lowry and that he subsequently “staged” the discovery of the DJ’s body after Ms Lowry tried to terminate his lease at Fawnagowan.

Quirke’s lawyers contended that the prosecution had failed to prove their case beyond mere suspicion. They pointed to “inconsistencies” in Mary Lowry’s evidence, and claimed she was “not a reliable witness”.

A jury at the Central Criminal al Court found Quirke guilty of Mr Ryan’s murder by a 10-2 majority verdict after deliberating for almost 21 hours following a trial that lasted 13 weeks. The farmer was given a mandatory life sentence by Ms Justice Eileen Creedon.

In evidence that was frequently interrupted by legal argument, the jury learned that Quirke started farming the land at Fawnagowan following the death of Ms Lowry’s husband, Martin, in September 2007. Martin Lowry had been best man at Quirke’s wedding.

In early 2008, Quirke and Ms Lowry began a sexual relationship that she subsequently described as "seedy" and "sordid" and something she regretted.

When Quirke found out about their relationship, he told gardaí that he was angry and hurt. He took Ms Lowry's phone and texted Mr Ryan to tell him that he was in a relationship with Mary and she had not been honest. He then called Mr Ryan and told him: "I'm the man.”

On June 2, 2011, Bobby Ryan called to Ms Lowry's home some time after 9pm. He stayed the night and left around 6.30am. Ms Lowry, who waited to hear his van cross the cattle grid at the end of her drive, later told gardaí that he took longer than usual to drive away. He was not seen alive again.

Quirke claimed his affair with Mary Lowry resumed in August 2011 and that the following month, they stayed in the Cliff House Hotel in Ardmore, County Waterford, something Ms Lowry said she couldn’t remember.

In December 2012, Ms Lowry’s solicitor sent a letter to Quirke asking to terminate the lease at Fawnagowan. He agreed to leave that June.

In April, Quirke called his wife Imelda to say he had found a body in a disused waste tank at Fawnagowan. Imelda arrived shortly afterwards and called Garda Tom Neville. Quirke gave a voluntary statement to gardaí and denied knowing how Ryan's body ended up in the tank.