Naivety to blame for theft from Portlaoise school building site 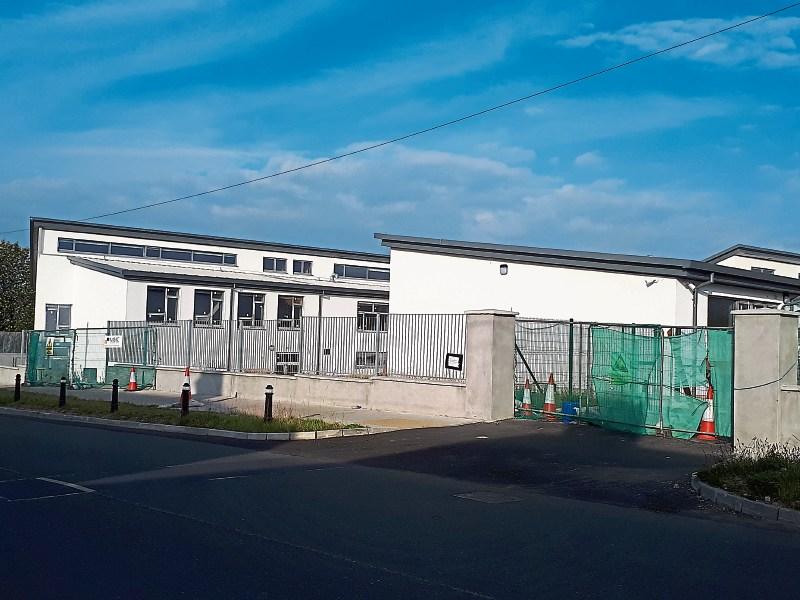 A man stole fencing from a school building site in Portlaoise earlier this year in the belief it wasn’t being used, last week’s sitting of Portlaoise District Court heard.

Eddie Nolan (55) 43 St John’s Square, Portlaoise was charged with trespass at St Francis School, Borris Road, Portlaoise on March 15 last. He was further charged with theft of sheet fencing and posts and possession of stolen property.

The court heard the property taken from the site of the special school was valued at €2,000.

His defence counsel told the court that Nolan came into possession of the property “naively” as he had been led to believe that the fencing was left on the ground and wasn’t being used. He didn’t realise where the fencing had come from.

The court heard all the property was recovered.

Judge Catherine Staines said due to the inconvenience caused, if the defendant pays €300 then the case will be dismissed.