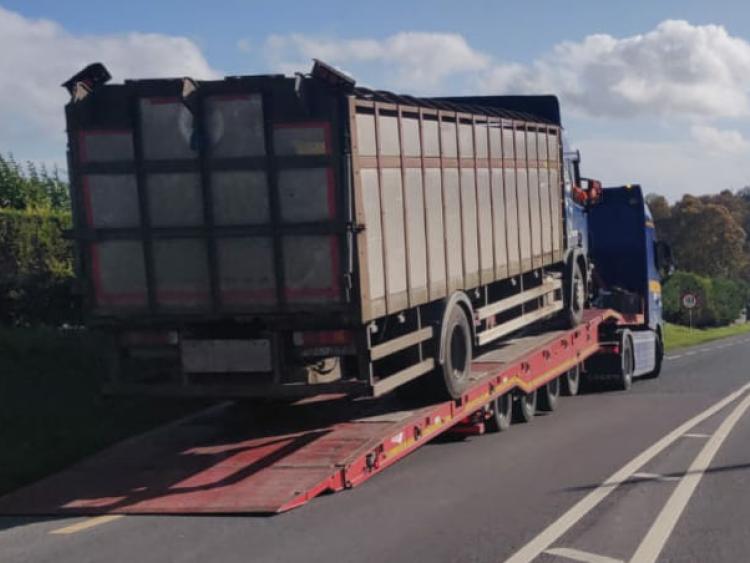 A lorry suitable for livestock which was not taxed for more than three years was seized this week after the unsafe vehicle was found to be driven with no insurance.

The truck was impounded on Sunday after Gardaí stopped the vehicle at a checkpoint.

"A truck was seized which was being driven without insurance, no CVRT (Commercial Vehicle Roadworthiness Test), no tax for 1,212 days (3.3 years)," said the police.

The CVRT is a roadworthiness test for all commercial vehicles, buses with more than eight passenger seats and ambulances, all over one-year-old. The CVRT confirms that a vehicle satisfies basic safety standards on the day the test is carried out. More below picture. 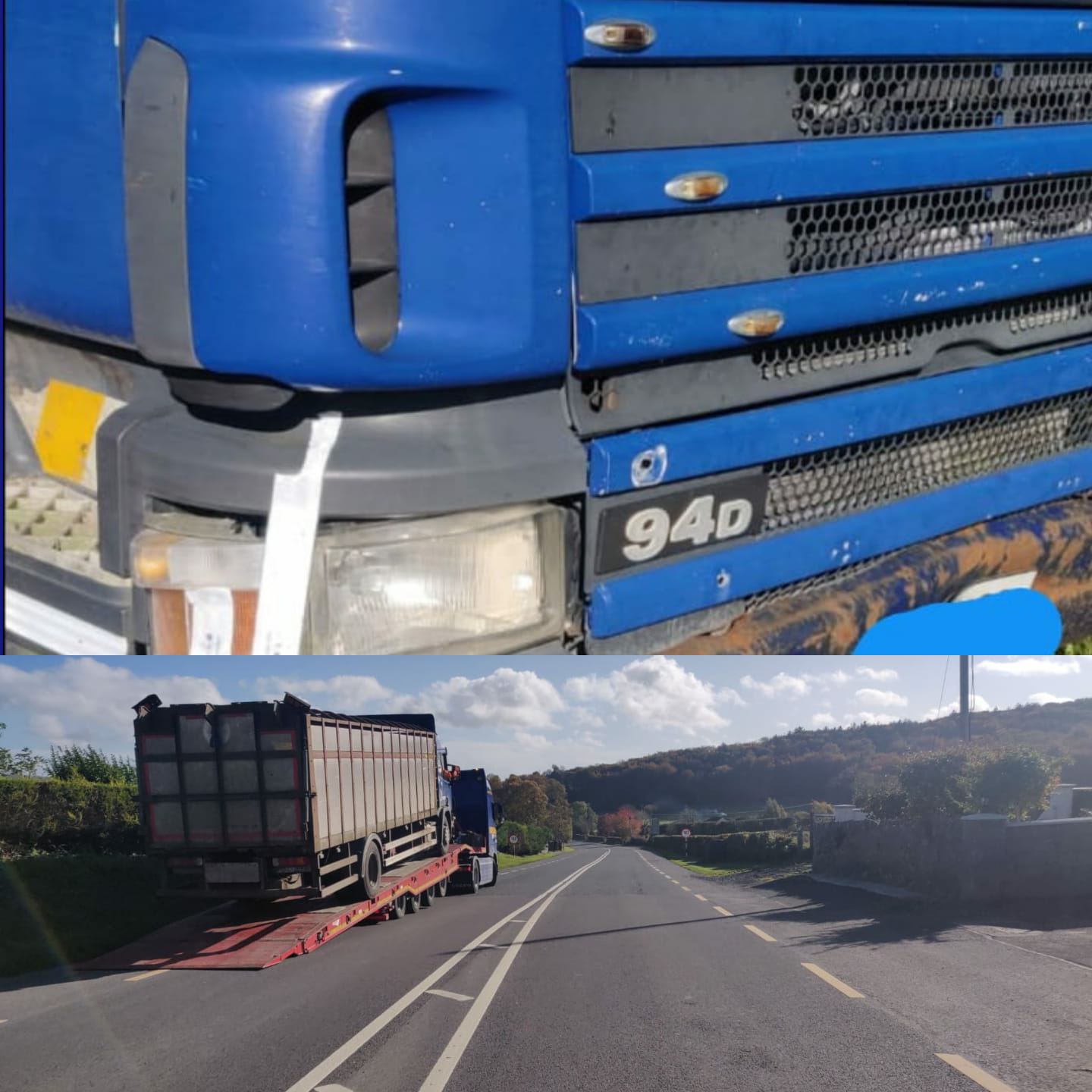 Meanwhile, the Laois Roads Policing Unit stopped a vehicle that was towing a trailer for speeding on the M7 on Sunday. The speed limit when towing a trailer is 80kph on all roads. The vehicle was clocked at a speed of 130kmph.

Gardaí say a Fixed Charge Notice has been issued to this driver. 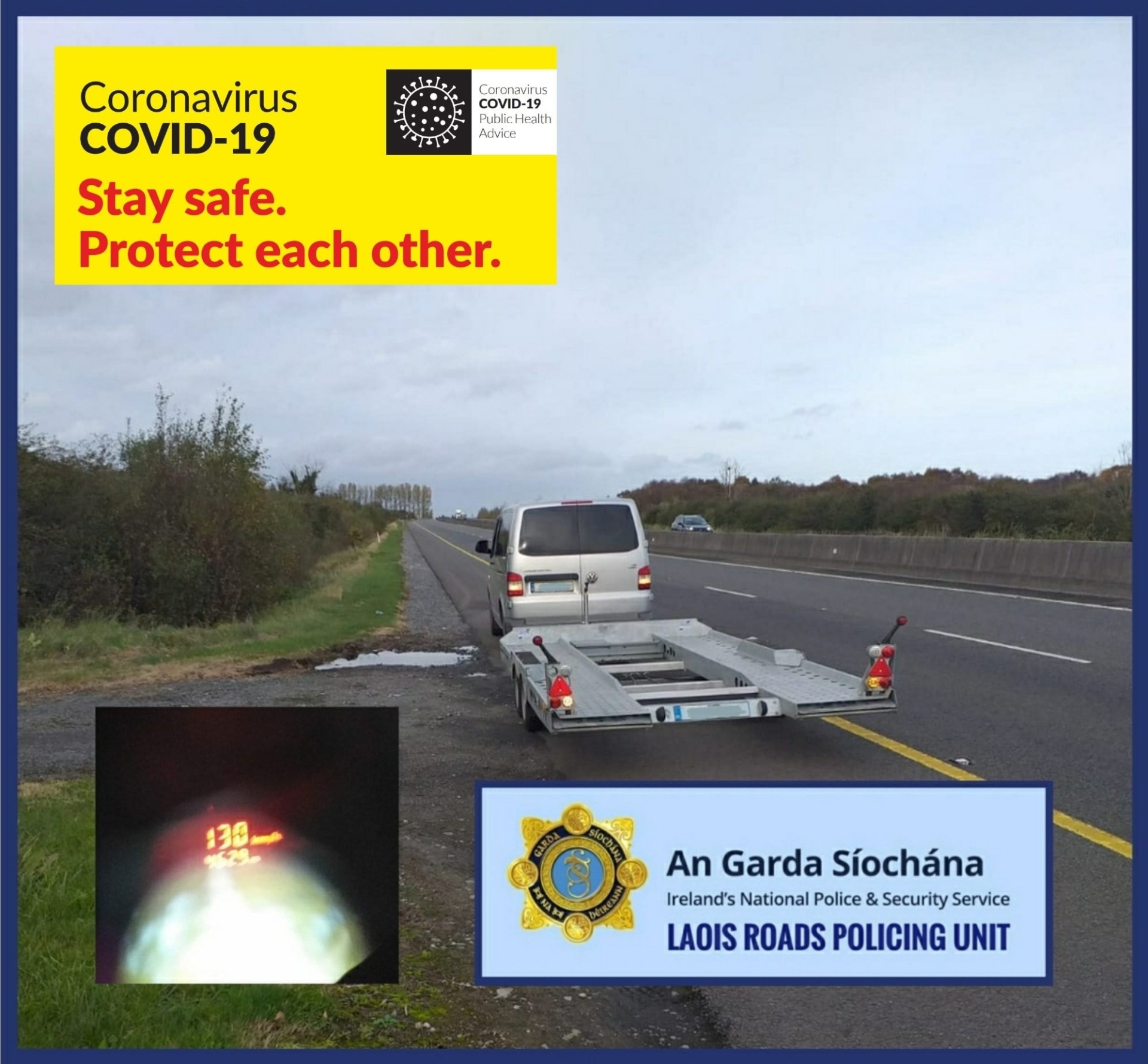