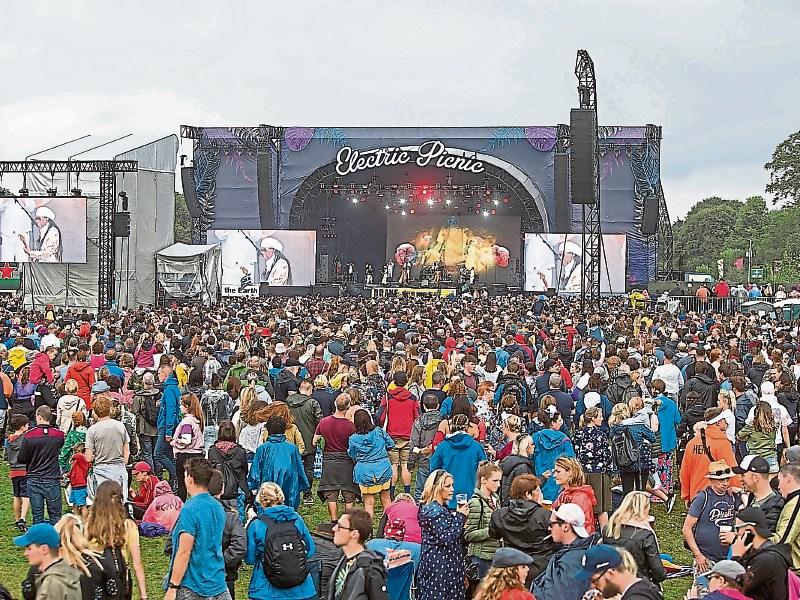 A large amount of cases arising from the Electric Picnic have been adjourned until next January, in light of the new Level 5 restrictions.

She said that the court had 150 cases arising from the Electric Picnic in 2019.

“It worked well despite some media reports about the number of people outside the court.

“We have a huge number of cases in Portlaoise, in what is a small town.

“It is difficult,” she stated.

“The Electric Picnic summonses are mostly young people from all over the 32 counties and involved them travelling to Laois. This is against public health advice.

“After the new restrictions were announced we made a decision and tried to contact as many of them as we could through social media and other means.

“All district court criminal and family law matters are still proceeding in line with social distancing guidelines, and only allowing 18 people in court.

“The Electric Picnic cases for today have all been adjourned to January 26.”

Some defendants did, however, appear on charges arising from the Electric Picnic.

Stephen Cullen of 4 Palmerstown Woods, Clondalkin, Dublin 22 was charged with possession of cocaine on August 30, 2019 at Electric Picnic. He pleaded guilty. He was fined €300 and the charge was struck out.

Max Canny of 23 Sonesta, Malahide, Dublin was ordered to pay €300 to the court poor box. He was charged with possession of cannabis herb on August 29 at the Electric Picnic. The charge with struck out.

Liam Brennan of 72 Parkgate, Tullow, Carlow was charged with possession of cannabis on August 29 2019 at Electric Picnic. He was told to pay €300 to the court poor box and the charge was struck out.