A person was arrested this week by Laois Gardai after items were stolen from a shop in Portlaoise.

CCTV footage of the suspect was viewed which led to searches and recovery of all the items, the Gardaí have reported.

An arrest was then made.

The incident happened on Tuesday, October 27.

"Theft today from local business in Portlaoise. A suspect identified from CCTV. Subsequent searches resulted in all items being recovered. Arrest made." the Laois Offaly Garda District reported. 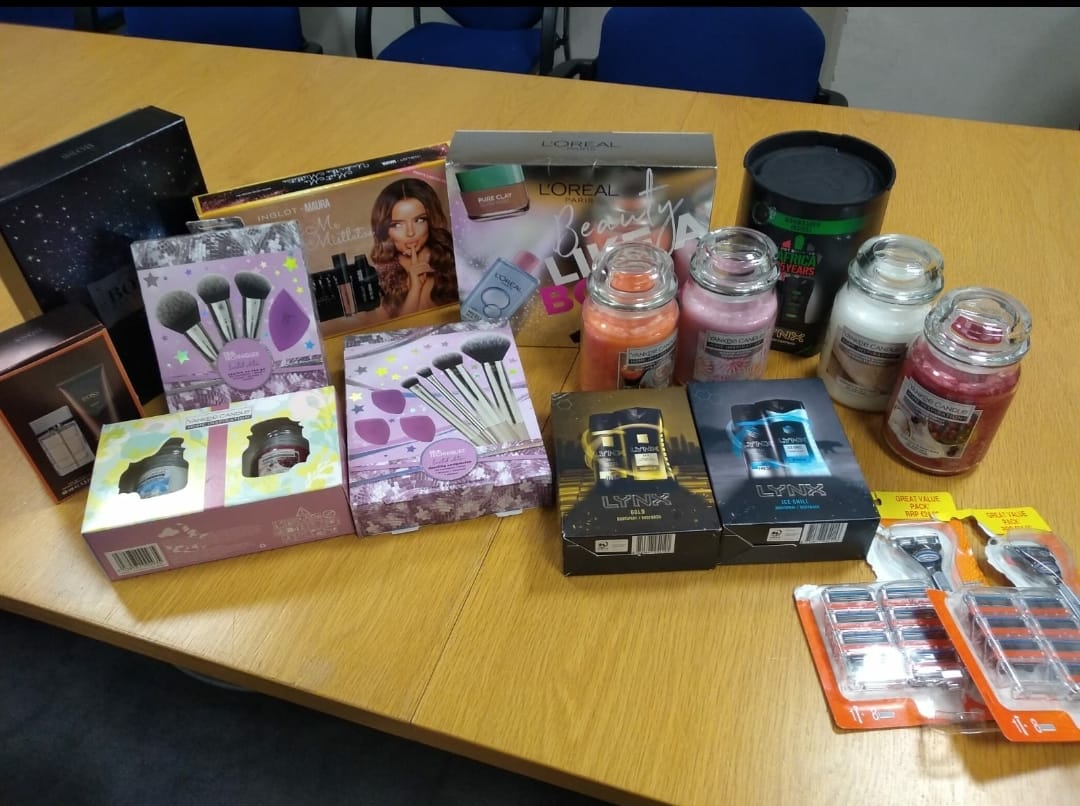