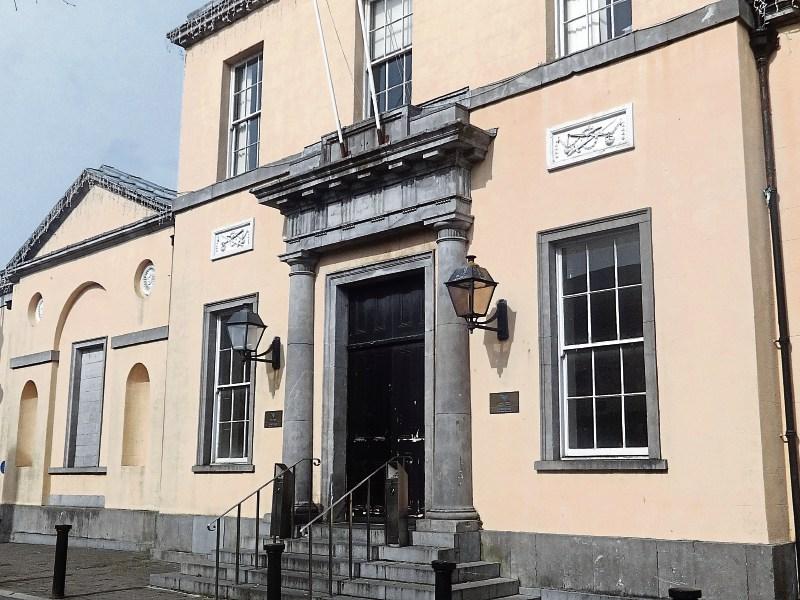 A man must refrain from alcohol as part of his bail conditions, he was told at Portlaoise district court last week.

In Garda evidence the court was told that Mr Boylan was “heavily intoxicated, aggressive and shouting obscenities” on September 7 at 12.20pm at Oakview, Mountmellick.

Defence solicitor, Philip Meagher said that Mr Boylan was a 34-year old single man who was a qualified plumber. He was well regarded in his trade and in the community.

He had been seeing a girl locally and had spent the weekend with her.

She had gone to a party on Saturday night.

When she came back he was awoken by her and a row erupted.

Later when he was outside picking up his tools from a neighbour, the row continued.

It was all verbal.

A letter from Mr Boylan's GP detailing psychiatric difficulties was submitted to the court, as was a letter of apology to the judge and the garda.

Judge Catherine Staines noted that he had an alcohol problem.

She remanded him on continuing bail to February 4.

Abstaining from alcohol was a condition of the bail and she requested a letter from a doctor to that effect on February 4.