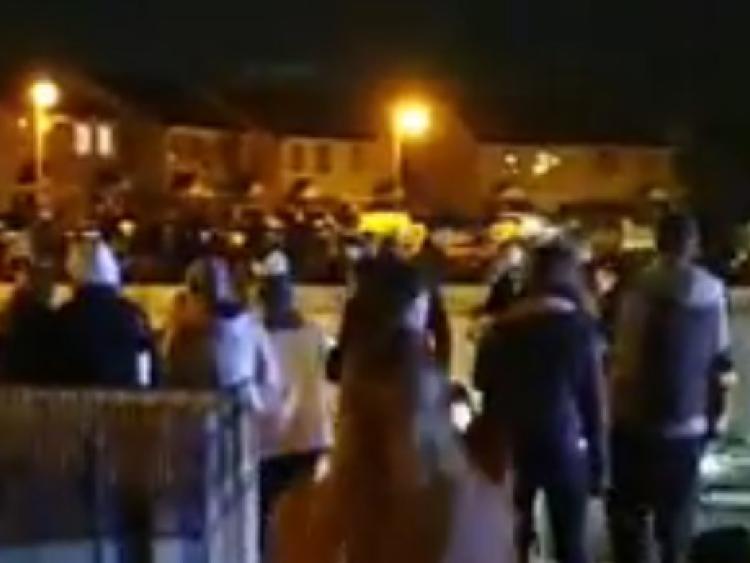 The housing body that has tenants in a Laois housing estate where tensions boiled over on Halloween night, says none of the people arrested were their tenants.

The seven arrests took place in Cullenbeg in Mountmellick on Friday and Saturday night October 30 and 31 as Laois Fire Service attempted to extinguish several dangerous bonfires set alight near houses.

A spokesperson for the Clúid housing agency has since told the Leinster Express that none of those arrested are their tenants.

“Clúid Housing is a not for profit charity providing quality housing and services to enable people create homes and thriving communities. Clúid owns 60 of the more than 300 houses in Cullenbeg. We are aware of the damage caused by the bonfire that was lit in close proximity to the community building and of several arrests being made.

“However, I can confirm that none of those arrested were Clúid residents. Our dedicated Housing Officers are now working with residents in Cullenbeg to support the community and the local Gardaí to investigate these events,” it said.

“We take action against residents who continuously engage in anti-social behaviour and work with the Residential Tenancies Board to support this.

“We also work in partnership with our residents, the local Gardaí and community to prevent and minimise antisocial behaviour,” the agency said.