Woman accused of murdering her children can no longer be named, court rules 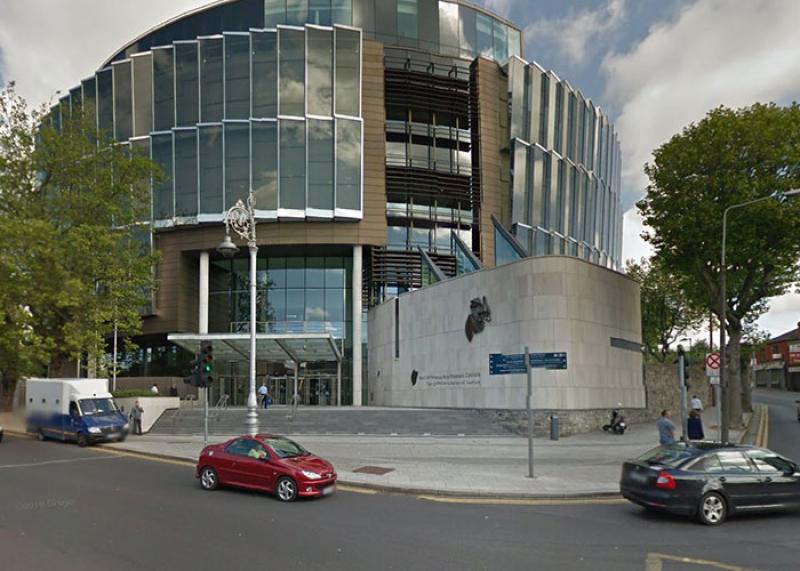 Woman accused of murdering her children can no longer be named, court rules

A woman accused of murdering her young children can no longer be identified, the Central Criminal Court said this morning, in one of the first rulings of its kind.

The woman, who has been previously named by the media, is to now be anonymised following a Court of Appeal ruling last week.

The mother is expected to plead not guilty by reason of insanity when she goes on trial next year for the alleged murders at an address earlier this year.

The defending barrister for the woman, Mr Michael Bowman SC, brought the application to have his client's identity protected.

This morning, Mr Justice Michael White ruled that the mother can no longer be named or identified because the case has to do with an alleged offence against her children. As the deceased children should not be identified, the woman cannot be named, as to do so would identify them.

The Court of Appeal ruled last Thursday that the Children Act 2001, which prevents the identification of a child when someone is charged with an offence against them, does not exclude a deceased child.

Mr Justice George Birmingham, ruling at the Court of Appeal, said that the language in Section 252 of the Act is "clear and unequivocal" and that if it were to be changed it would be a decision for the Oireachtas.

The case, which was adjourned to a date next year to allow for the preparation of psychiatric reports, is expected to take three days in front of a jury.