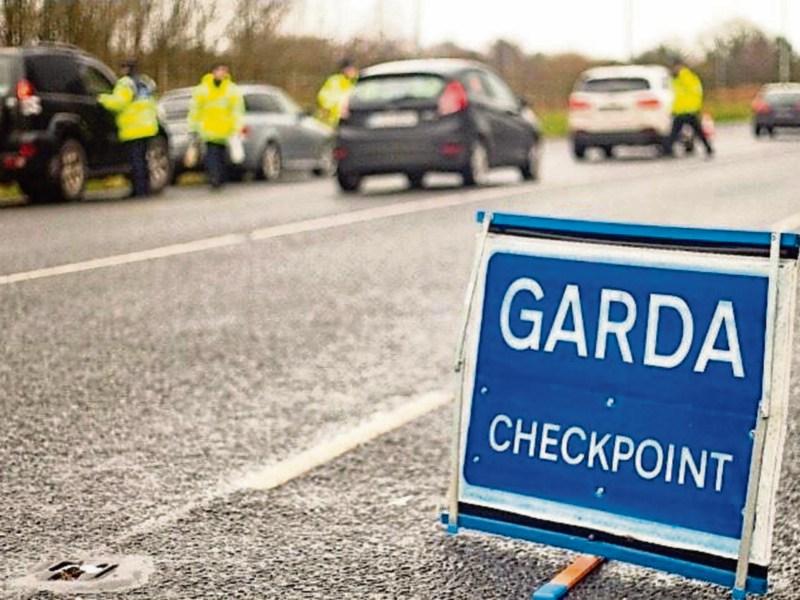 A man who reversed his car from a Covid checkpoint appeared before Portlaoise district court on Thursday.

Kamar Ayanda (50) of 25 Rathevan Close, Portlaoise was charged with dangerous driving, no driving licence and no insurance at the Borris Road, Portlaoise on September 20, 2020.

The court heard that on the date in question the Gardai were operating a Covid checkpoint on the Borris road.

They observed a silver vehicle in the middle of the road.

It proceeded to reverse in an erratic manner, going from side to side. It eventually mounted a footpath and blew a tyre. The driver was found to have no insurance.

Defence Solicitor Barry Fitzgerald said that the vehicle had previously been owned and that the process of transferring ownership was underway. It had not been completed. When he saw the garda checkpoint Mr Ayanda had panicked. He had pleaded guilty early. For no insurance he was fined €400 and disqualified for four years. For dangerous driving he was fined €200 and disqualified for two years.