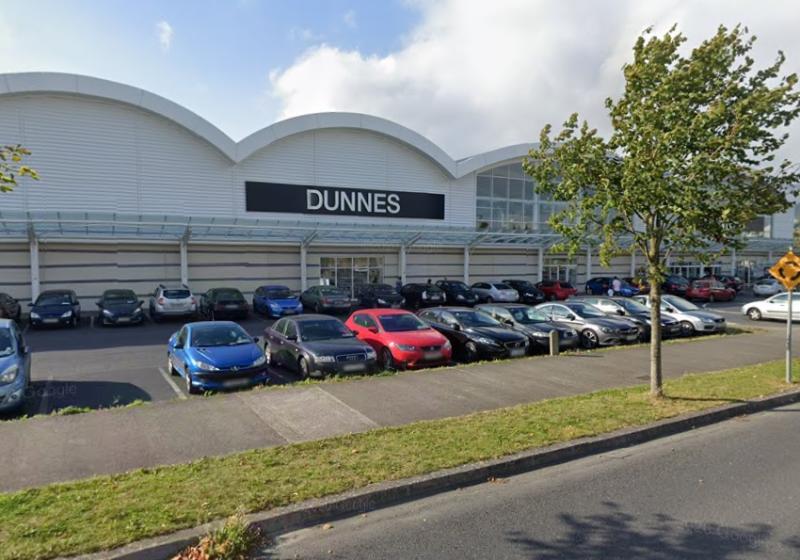 Dunnes Stores has launched a High Court action aimed at preventing rival retailer Mr Price from continuing to sell food products and groceries from a unit at a retail park in Graiguecullen.

Dunnes Stores claims that the sale of food products, from a premises that is next door to one of its outlets, breaches a restrictive covenant contained in lease agreements for units at the Barrow Valley Retail Park, Sleaty Road in the Laois town near the Carlow border.

The alleged breach has resulted in Dunnes Stores Unlimited Company and Camgill Property Ltd, which is the landlord of the retail park, suing the Dafora Unlmiited Company and Corajio Unlimited Trading as 'Mr Price Branded Bargains'.

The court heard that earlier this year Dafora acquired the leasehold for a unit in the park, which is next door to the unit operated by Dunnes Stores. Dafora then allowed Corajio trade from the unit under the business name Mr Price Branded Bargains.

The plaintiffs, represented in court by Mr Martin Hayden SC and Roland Rowan Bl, claim that in 2005 and 2007 Dunnes entered, as part of an arrangement to be the park's anchor tenant, into lease agreements with the retail park's former owners.

It is claimed that those lease agreements contained a restrictive covenant preventing any other unit in park from being used as a supermarket, grocery discount food outlet or mini-food market.

It is claimed that in breach of the covenant late last month Mr Price commenced selling a variety of food and food products, and groceries from its unit in the Park.

It is alleged that both Dunnes Stores and the retail park's management company contacted the defendants asking them to desist from selling food products.

They claim the defendants are bound by the terms of the covenant.

The court heard that correspondence the defendants, who had offered to cordon off food products pending a resolution of the row, but argued that Dunnes Stores were not entitled to enforce the covenants.

As a result of the defendants' alleged failure to desist selling food and groceries from the unit the plaintiffs seek a High Court injunction preventing the defendants from breaching the terms of the lease agreement.

They also seek an order preventing the defendants from selling food, food products, or groceries from the unit.

At the High Court on Thursday evening Ms Justice Leonie Reynolds granted the plaintiffs permission, on an ex-parte basis, to serve short notice of the proceedings on the defendant.

The judge adjourned the matter to a date next week.