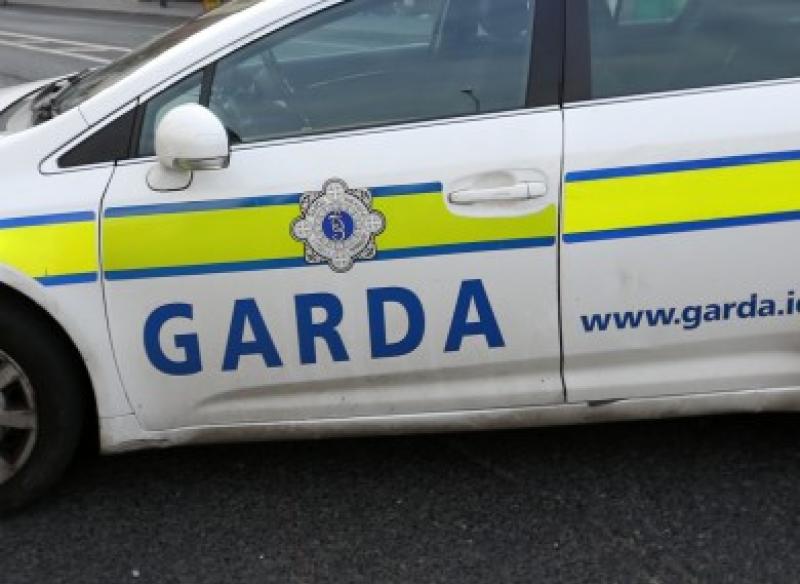 Gardaí say they have arrested and charged a man in relation to early morning burglaries at supermarkets and church breakin in Roscrea.

A garda statement said that on Thursday, November just before 4.30 am Gardaí from Roscrea received a report of an alarm going off at a supermarket on Birr Road of the town. Gardaí say they attended the scene and found that a trolley had been used to smash through one of the windows.

The statement said a patrol of the area was carried out whilst Gardaí reviewed CCTV which led to a suspect being identified. The description of the man was circulated to all Gardaí in Tipperary.

Gardaí say that just under an hour later a man, aged in his 40s, was arrested and brought to Templemore Garda Station and was detained under Section 4 of the Criminal Justice Act, 1984.

"When the man was searched back in the station Gardaí found he was in possession of candles. Gardaí later received a report that a church in Parkmore, Roscrea had been broken into and candles had been stolen.

"Gardaí also received a report that someone had damaged a window at another supermarket on Gantly Road, Roscrea during the early house of the morning," said the statement.

Gardaí say the man who was arrested has since been charged in connection with all three incidents and is due to appear before Nenagh District Court on Friday morning, November 20 at 10.30am.