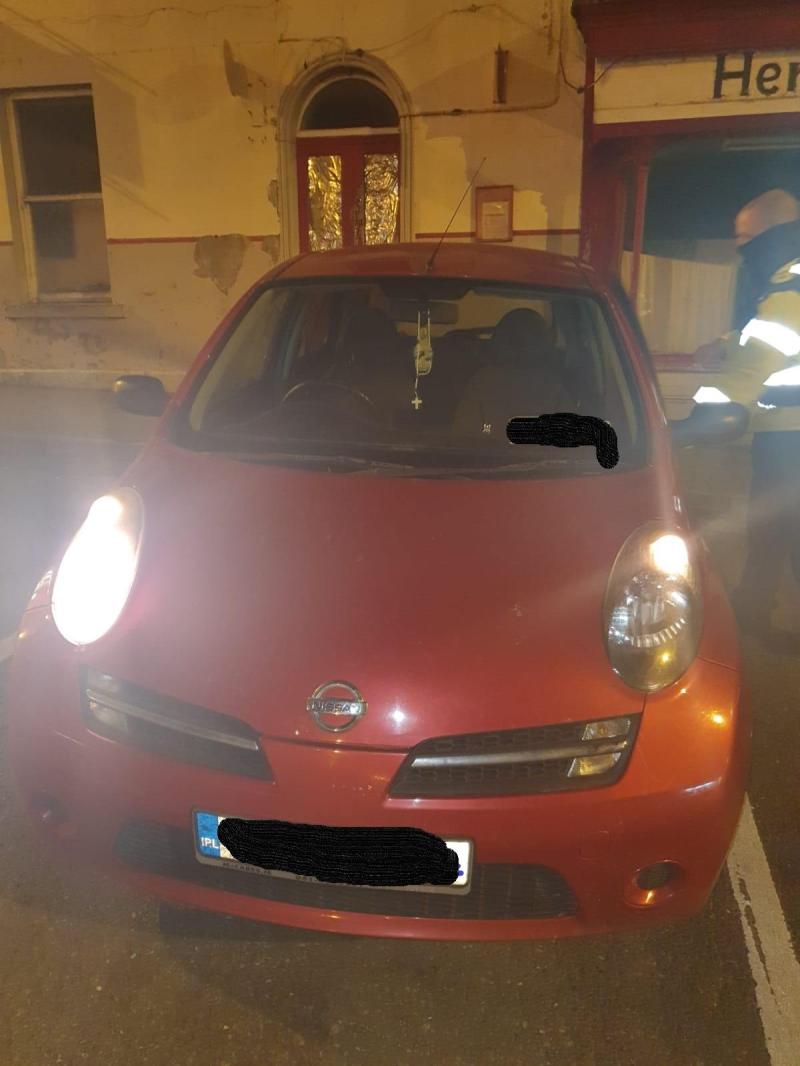 Gardaí in Meath initially stopped this car as it only had one working headlight, but discovered a litany of other offences.

While on Covid Patrol in Oldcastle, Co Meath on Sunday night, Gardai observed that this car that had only one headlight working.

When Gardai stopped the car, the driver was found to be driving "without having ever held a driving licence".

It was also discovered that "the tax had expired and the vehicle was uninsured, in fact the insurance disc displayed was from another vehicle".

"The vehicle was seized and the driver will have a day out in court," a garda spokesman said.