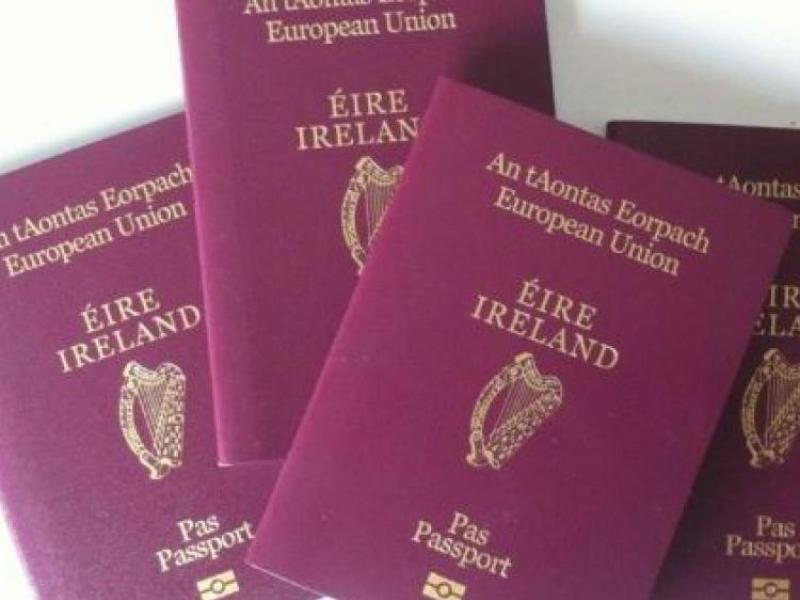 A convicted bomber who was caught attempting to renew a passport in the name of a man who died in 1986 has been remanded on bail pending sentence next February.

Donal Gannon (58) was convicted in London in July 1997 for the offence of conspiracy to cause explosions and received a sentence of 35 years imprisonment.

Dublin Circuit Criminal Court heard that he was released under the Good Friday Agreement in 2000 and that he is “a full supporter of the peace process”.

The accused provided an explanation that he falsely obtained the passport as he wanted to climb a mountain in the US and did not believe he would be admitted entry with his own passport, but a detective garda said he did not find this explanation “plausible”.

Gannon of Shelton Drive, Kimmage, Dublin pleaded guilty to providing information and documents which were and he knew to be false and misleading in connection with a passport application for the renewal of an Irish passport in the name David O'Brien at an unknown location in the State on an unknown date between May 7, 2017 and May 30, 2017

Judge Melanie Greally had adjourned the case having heard evidence earlier this month to consider the case.

She said today, Wednesday, that she was going to order a report from the Probation Service to allow for Gannon to be assessed for suitability for community service before finalising the case. She remanded him on continuing bail until February 15, next.

At a previous sentencing hearing, Detective Garda Padraig Hanley told Anne-Marie Lawlor SC, prosecuting, said he became aware of what appeared to be a false application in August 2017.

Det Gda Hanley said the application in question was for the renewal of a passport in the name of David O'Brien with a date of birth of July 23, 1963. He said that Mr O'Brien was killed in a road traffic accident in 1986.

The passport had been in operation for ten years between 2006 and 2016 and was described as being a valid passport that was falsely obtained. This passport was provided to the passport office when Gannon tried to have it renewed.

Gardaí obtained CCTV footage from the passport office and were able to identify Gannon as the person purporting to be Mr O'Brien. Gannon was also the person in the photographs which were attached to the passport application.

Gannon had also attended a garda station to have the application certified by a garda. He presented the falsely obtained passport and the garda signed the requisite part of the form.

Gardaí searched the accused's home and seized a mobile phone which was later found to have the same phone number that had been provided to the passport office.

A genuine passport in the name of Frank Gannon was also discovered during the search. The court heard that Frank is the accused's middle name.

In interview with gardaí following his arrest, Gannon said he “categorically” did not make the application. He denied that he was the person who could be seen in the CCTV footage attending the passport office.

Gannon has nine previous convictions, including the conviction for conspiracy to cause explosions. He has also been convicted of assaulting a garda and attempted burglary.

Michael O'Higgins SC, defending, put it to Det Gda Hanley that the passport has never come up as being used in an airport. The detective replied that he cannot be conclusive, but agreed that as far as there is a database, the passport is not coming up in it as being used.

Det Gda Hanley said he was aware of Gannon's explanation that he wanted to climb a mountain in the US and thought he would not be admitted under his own passport. The detective said he did not accept this explanation as being “plausible”.