Rolex watches, designer clothes and champagne among the near-150 high end goods seized in garda raid 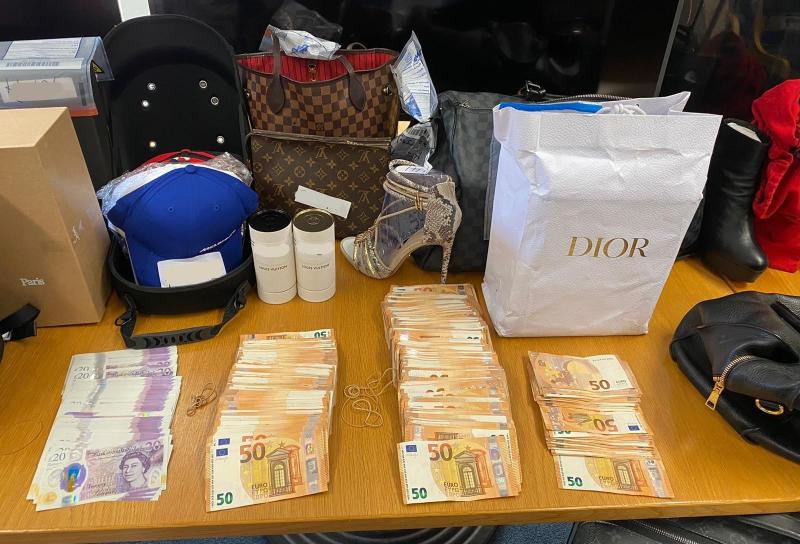 Gardaí have seized over €100,000 worth of stolen property and cash connected with the proceeds of crime following a search operation at a residence in the Dublin 3 area on Thursday.

During the course of the search, over 142 high-end items, which are believed to be stolen property, were recovered.

The luxury goods, estimated to be worth in excess of €100,000, included Rolex and Cartier watches, bottles of Dom Perignon champagne, designer clothes, handbags and suitcases.

One man, aged in his 30s, was arrested in relation to this investigation. He is currently detained in Pearse Street Garda Station under Section 4 of the Criminal Justice Act, 1984.