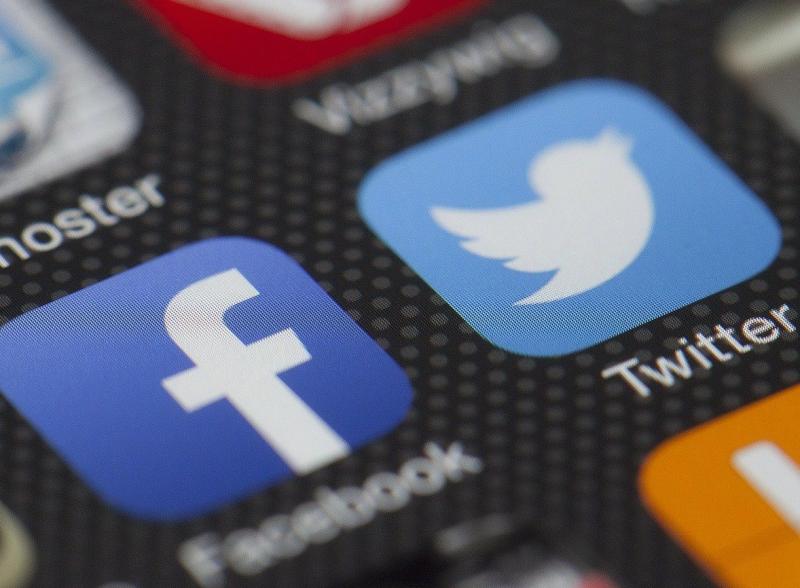 Former Fianna Fáil TD Frank O Rourke has brought High Court proceedings over what he says are several untrue and defamatory posts about his personal life that were published on social media platforms shortly before last February's general election.

He has brought separate High Court proceedings against both Facebook and Twitter seeking information that would identify the posters of material on social media which he claims was defamatory.

He also claims that the statements were designed "to cause maximum professional damage to me" in the 2020 General Election, at a time when he was going through "a difficult marriage breakdown".

He claims that members of the public told him that they had seen "horrible stuff" about him on social media, and that his political supporters received "negative feedback on the doorsteps of North Kildare" following the publication of the comments.

He alleges that untrue posts were made on Facebook pages in early February on pages associated with the Celbridge area about his family life and his personal financial matters were designed to show that he was totally unfit to serve in Dail Eireann.

The posts he said were "wholly untrue" and were intended to injure him in the eyes of the public.

He also claims that a tweet was sent out form an account shortly before the election which called on people not to vote for him, and repeated what the ex-TD says are untrue and defamatory statements about his personal life.

Known as a 'Norwich Pharmacal' order, Mr O'Rourke seeks orders against both Twitter International Company and Facebook Ireland Ltd so he can identify the posters so he can sue them for defamation.

Represented by Declan Doyle SC, Mr O Rourke wants the social media companies to provide him with details about the account holders who published the allegedly defamatory material, such as account holders' names and addresses and IP addresses.

Following correspondence with the social media firms, he claims that he cannot obtain the information he needs about the poster's identities unless he obtains court orders against the defendants.

Representing Fianna Fail, Mr O'Rourke, of Dublin Road, Celbridge, was elected as TD for North Kildare in 2016. Last February he lost his seat after finishing fifth in the four-seater constituency.

The Judge, on an ex-parte basis, granted Mr O'Rourke permission to serve short notice of his applications for 'Norwich Pharmacal' orders on Twitter and Facebook.

The matter will return before the court next week.