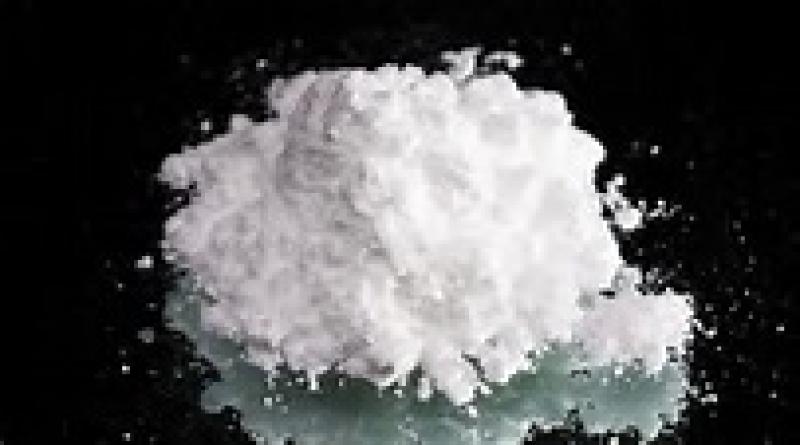 A Laois truck driver, who brought almost €300,000 worth of cocaine into Dublin, has lost his appeal against conviction.

He had denied saying: “So you found the drugs, then?” to the officer who discovered them, but the alleged admission was allowed into evidence at his trial.

The drugs were found stashed into a fire extinguisher in Aidan Conroy’s truck after it was seized at Dublin Port more than five years ago.

Judge Patricia Ryan jailed him for eight and a half years in 2018, describing him as a facilitator in the importation of the drugs.

The 41-year-old of Ashbrook, Clonaslee, had pleaded not guilty at Dublin Circuit Court to possession of cocaine for sale or supply on August 20, 2015.

The seizure was made as part of a joint operation involving the Revenue and Gardai. Following a tip-off, customs officers searched Conroy's freight truck after it disembarked from a ferry. They found more than four kilos of cocaine inside a fire extinguisher in a compartment of the cab. The value of the drugs was estimated at €294,301.

Another almost seven kilos of cocaine were found in a bag on top of pallets in the rear of the truck's trailer. However, a jury acquitted Conroy of the charges relating to the trailer drugs, and convicted him of possession of the cab drugs only.

Conroy had no previous convictions and was described in court as having an excellent work record and being an asset to his community.

He appealed the conviction to the Court of Appeal in June, focusing on his alleged verbal admission: “So you found the drugs, then?”

He denied saying it and his barrister, Patrick Gageby SC, submitted that the trial judge should not have allowed it into evidence for a number of reasons, including that it had been made before he was cautioned.

The court found that it was not unfair for the State to rely on a verbal admission volunteered by the appellant and unprompted by any questioning, just because he had not been cautioned at the stage that it was made.

The appeal was dismissed.