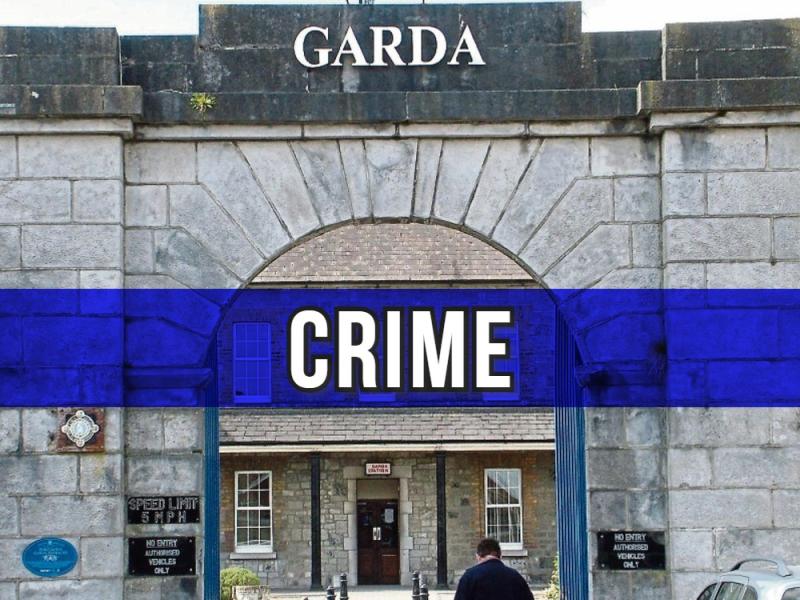 Three men have been arrested in Tullamore as part of a large scale Garda operation involving the Armed Support Unit in the town today.

A number of searches were carried out in the Offaly town on Friday, December 4 as part of ongoing operations targeting local criminality and anti-social behaviour.

A total of 10 locations were searched and three persons arrested.

Three males aged 49, 33 and 36 years were arrested following the searches and detained at Tullamore Garda station. They have since been charged to appear before upcoming sittings of the District Court.

A number of offensive weapons and tools were seized along with quantities of cocaine and cannabis worth €1400 (analysis pending).