Four year ban for speeding in Laois without licence 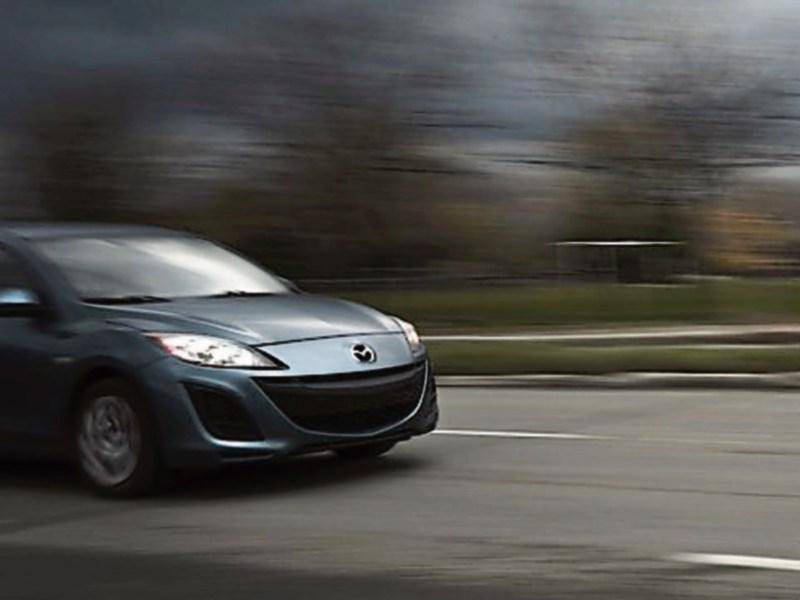 A man who was caught speeding while disqualified from driving had a further driving ban imposed on him at Portlaoise District Court.

Jakub Rokitnicki, Rosario, Black Road, Newport, Co Tipperary was charged with no insurance and no driving licence, and failure to produce both at Ballyshaneduff, Portlaoise on November 30, 2019.

Defence solicitor Josephine Fitzpatrick said her client accepted that he had been driving without insurance on the day.

“He and his brother were working in a saw-mills and a forklift had broken down,” she said. The defendant then took a chance and drove to pick up a part for the forklift.

The defendant was detected driving at 147 km per hour in a 120 km zone, the court heard. “It is very high,” Ms Fitzpatrick said of the reading. She added his focus had been on getting the machine fixed on the day.

A four year driving disqualification and a fine of €200 was imposed on the defendant.