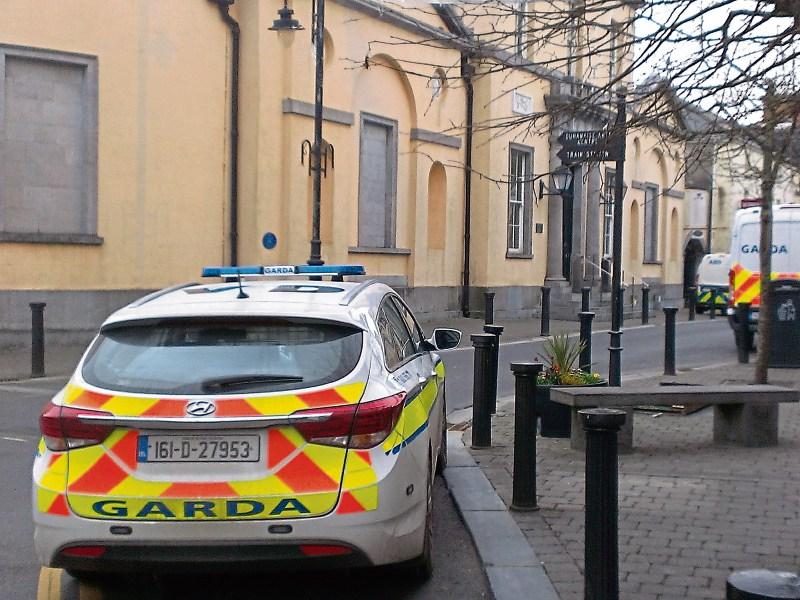 A Portlaoise man was growing eight cannabis plants in his home as “an experiment”, the district court was told.

Sgt JJ Kirby gave evidence that on September 27 last, the gardaí searched the accused's home and found eight cannabis plants, as well as a small quantity of LSD and heroin. The accused made full admissions to growing the plants and said the LSD and heroin were for his use.

He had 11 previous convictions.

Defence, Ms Josephine Fitzpatrick said the growing of the cannabis plants had been “an experiment”. She said he had the seeds and was apprehended very early. “The drugs were not for criminal enterprise,” she said. Defence went on to say that the accused was now giving clean urine samples and was on 65ml of methadone a day.

The matter was adjourned to March 4 next .