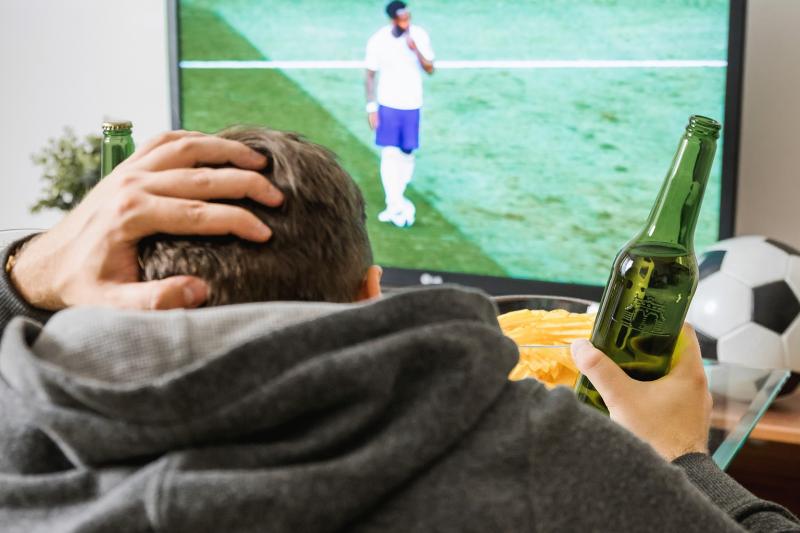 Image by Jan Vašek from Pixabay

Virgin Media Television claim over eir's alleged failure to pay a €2.5m fee as part of an arrangement concerning the broadcast of sports channels has been admitted to the fast-track Commercial Court list.

Virgin claims in its action against Eircom Ltd trading as eir that the parties entered into an agreement in 2019 for the distribution of its sports broadcasts by eir.

The parties had also agreed for the carriage of the defendant's eir Sports 1 channel by Virgin media.

Virgin claims that the total consideration that the defendant would pay it €6m between the end of 2019 and 2021,

Virgin claims that payment was not made, remains outstanding and that eir is in breach of contract.

Virgin claims that last August the defendant asked to discuss the €2.5m payment in light of the reduced Champions League and Europa League seasons, which are broadcast by Virgin, due to the Covid19 pandemic.

In mid-August Virgin suspended its sport media channels from the defendant's service due to the alleged non-payment of the fee.  Shortly afterwards eir removed its eir Sports 1 from Virgin's platforms.

In its action, Virgin seeks judgement in the sum of €2.5m, which it claims it is due under an August 2019 agreement made between the two parties entitled 'eir Deal Terms for the Distribution of Virgin Media Television service 'Virgin Media Sport'.

The action was admitted to the commercial court list by Mr Justice David Barniville on Monday.

The judge said liability was very much an issue in the proceedings when he admitted them to the list.  He approved directions for bringing the case to hearing and adjourned it to the New Year.