Man threatened to 'beat the sh*t' out of a garda 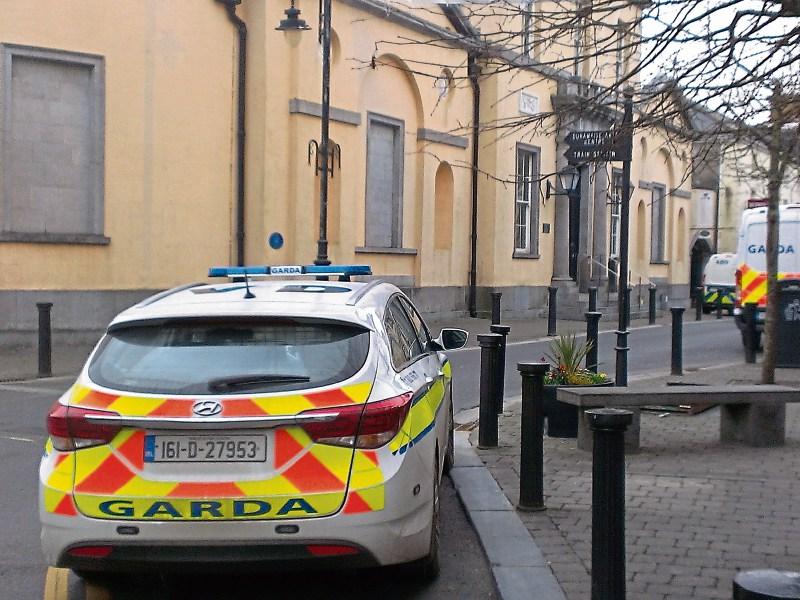 A man who threatened to “beat the sh*t” out of a garda has pleaded not guilty to causing almost €3,000 of criminal damage to the apartment he was renting.

Sgt JJ Kirby gave evidence that on April 27, 2020, at Rushall, Mountrath, the garda approached a male who became very aggressive. The man, Michal Krol, told the garda to f*ck off and also threatened to beat the sh*t out of him. There were pedestrians present on both sides of the road at the time, said Sgt Kirby.

The gardaí later went to the accused's flat, where they discovered damage to the property. Sgt Kirby said the estimated damage was €2,900.

On a separate charge going back to April 8, 2017, the accused caused a disturbance at Esker Hills, Portlaoise. He was unsteady on his feet and was roaring and shouting with no top on. He was charged with being intoxicated in a public place, and threatening or abusive behaviour.

Defence, Ms Josephine Fitzpatrick said her client accepted he had caused some of the damage to the apartment, but not the damage to the walls. The accused pleaded not guilty to this charge and the matter was adjourned for hearing. On the other matters, the accused was given a three-month sentence, suspended for one year.