Driver arrested in Laois was five times over alcohol limit 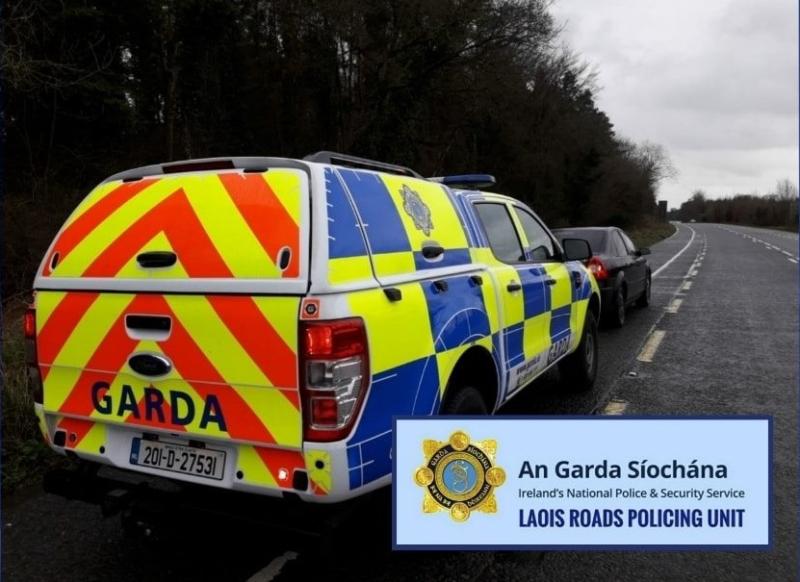 Photo by Laois Gardaí of car seized in Laois

A driver has been arrested in Laois after being found to be five times over the legal alcohol limit.

The Laois Offaly Garda District has reported that a "drunk driver" was arrested by Laois Roads Policing Unit while on patrol in Abbeyleix.

"Driver has been charged to appear before Portlaoise District Court in the New Year". 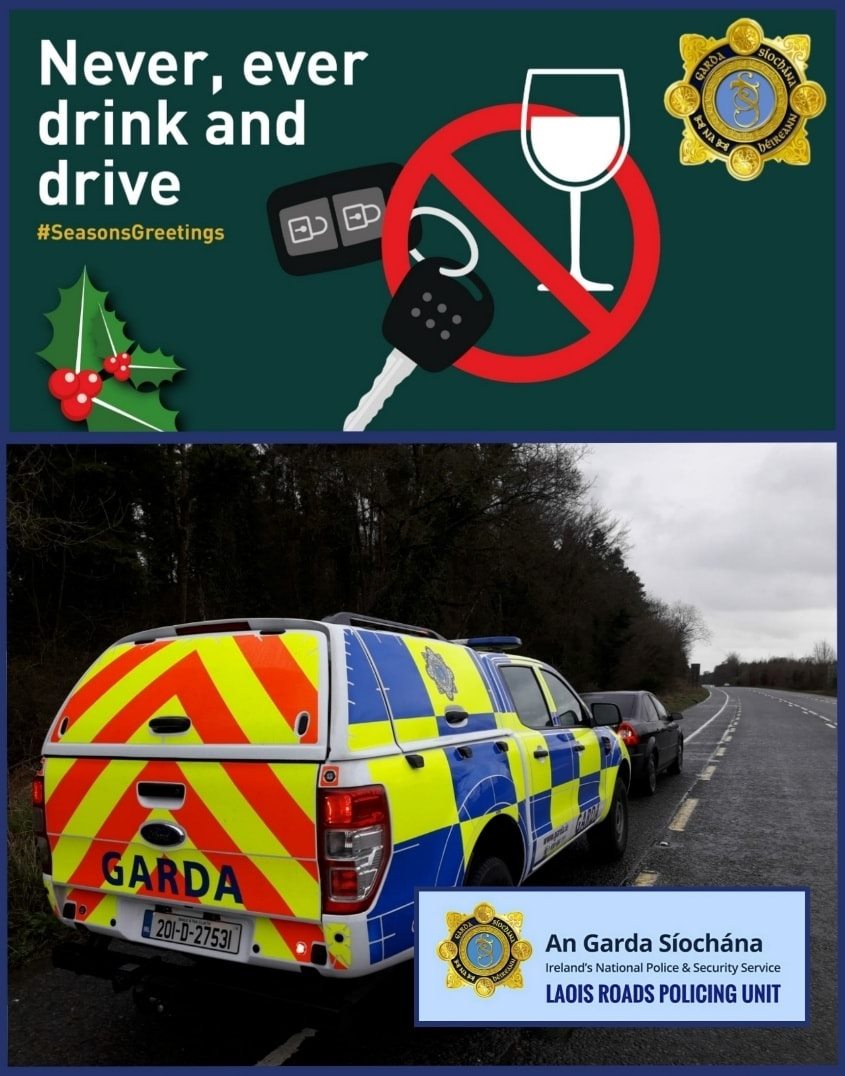