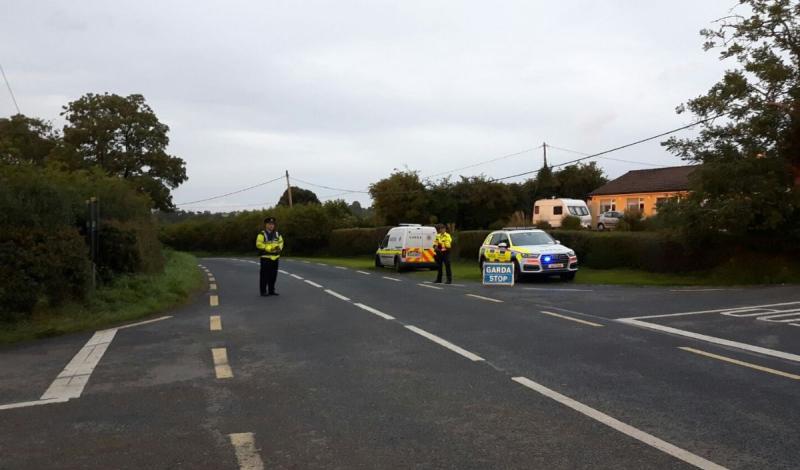 AN Garda Síochána has issued over 400 fines nationwide for non-essential travel since their introduction last Monday.

The vast majority of these fines – over 300 - were issued over the weekend for suspected breaches of the public health regulation relating to non-essential travel.

As of Friday evening, January 15, 74 fines for non-essential travel had been processed. The fines issued over the weekend will now be checked and processed. Once these are processed, definitive figures will be available later this week.

In advance of the weekend, An Garda Síochána had advised the public of the need to plan their activities over the weekend to take account that people are only allowed to exercise within 5km of their home. The vast majority of people were compliant with this over the weekend.