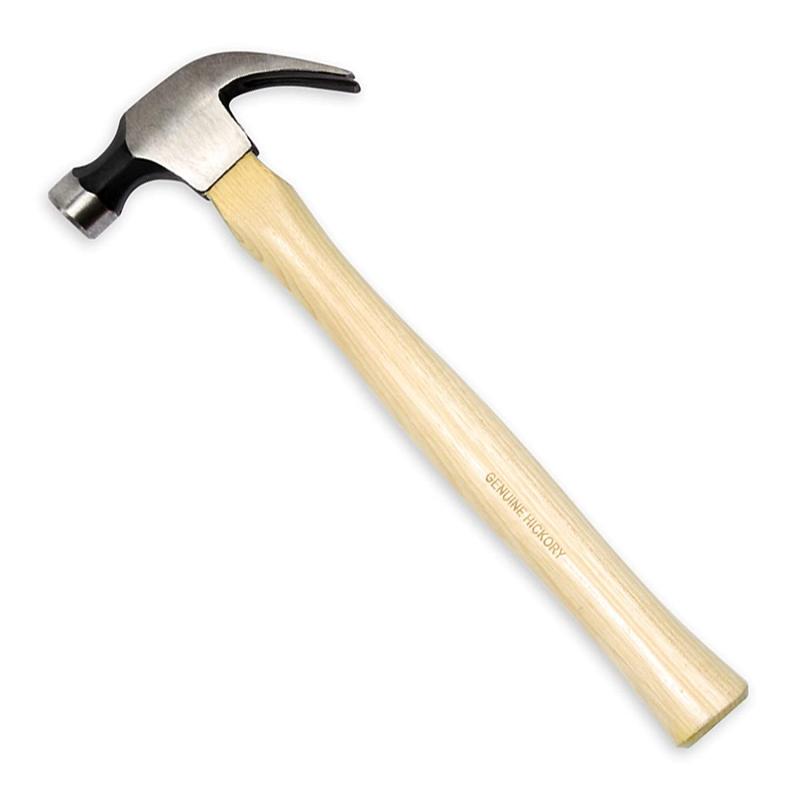 Gardai in Portlaoise have detained a man following a theft from a shop in the town.

Gardai say that on January 15 a male entered a shop in Portlaoise allegedly armed with a hammer.

It is claimed that staff were threatened and money and tobacco was demanded.

Gardai say a suspect fled the scene with a sum of cash and tobacco.

The police say that on January 20 a search was carried out during the course of which evidence was located and seized.

Gardai add that on January 21 a male was charged with a number of offences related to and remanded remanded in custody at Portlaoise District Court.