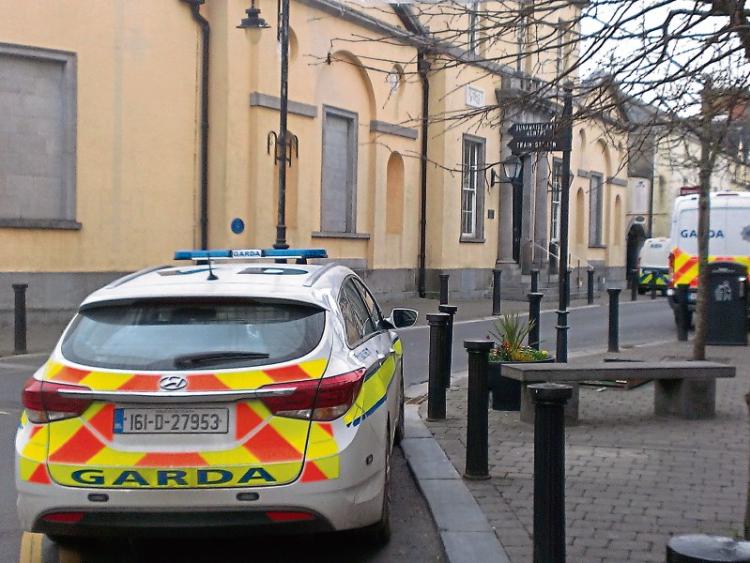 Strict bail conditions were set at Portlaoise District Court on Thursday for a man facing a charge under the Money Laundering and Terrorist Financing Act.

Jiri Suchanek was arrested earlier this month after over €1 milllon in cash was found in the truck he was allegedly driving.

The 45-year old was arrested on January 8 on the M7 in Co Kildare.

Defence Solicitor Josephine Fitzpatrick noted that Mr Suchanek was entitled to the presumption of innocence.

She noted that he had no previous convictions. His family were not working and they are dependent on him for income.

She said he was a truck driver and all his colleagues were European drivers.

She also stated that there was work available to him to keep him in the country.

Judge Catherine Staines noted the large amount of money which had been seized in the van which the Gardaí believed “to be the proceeds of crime.”

Mr Suchanek was allegedly the driver.

She set bail conditions as follows:

He was to surrender his passport and reside at an address at Ballyjamesduff, county Cavan, an address that was provided in court.

He is to sign on daily at a Garda station and is not permitted to leave the jurisdiction.

Within 24 hours of release he is to provide a mobile number on which he can be contactable at all times.

The case was adjourned to February 18 to await directions from the DPP.