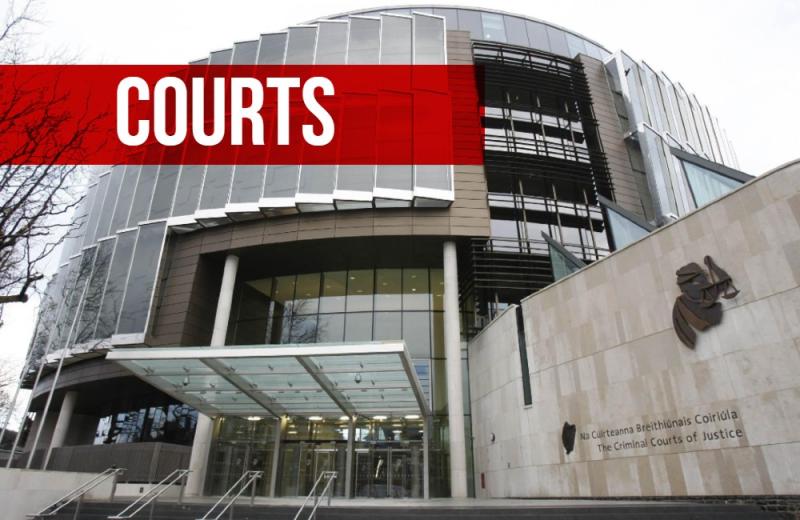 Two members of a Romanian organised crime gang who made dozens of fake credit cards and used them in Dublin shops in the wake of a “deep” skim of UK bank customers' details have been jailed.

Daniel Almajanu (35) made fake cards using a card reader/writer machine while Albert Gimy Linul (29) visited various shops buying things with the fake cards, including cartons of cigarettes which were then sold on.

Dublin Circuit Criminal Court heard that during an extensive skimming operation in the UK a Romanian criminal gang based there used a “deep insert skimmer” to collect details of customers of the HSBC bank outlets.

Both Almajanu and Linul were “considered to be members of that organised crime group,” the court heard. The court heard that Almajanu made fake cards using this information and then gave the fake cards to Linul.

Linul of Prussia Street, Dublin used the cards to buy cartons of cigarettes on a number of occasions in several newsagents in Dublin and these cartons were sold on for profit.

Garda Ciaran Ronan of the Garda National Economic Crime Bureau told the court that Linul stole a total of £1,185 from the UK bank.

Passing sentencing on Wednesday, Judge Melanie Greally said evidence was given that these offences “represent an offshoot of an organised and sophisticated international fraud”.

Judge Greally said it was accepted that Linul was operating at “a relatively low level”. She said Almanjanu was responsible for recruiting his co-accused and played a “pivotal organisational role”.

Almajanu, of North Circular Road, Dublin, pleaded guilty to two counts of having custody of 53 fake bank cards and one count of making 65 fake bank cards at various locations in Dublin between January 1 and February 13 this year.

He also pleaded guilty to one count of possessing a laptop specifically designed to make false cards.

Both men were arrested when gardaí noticed them acting suspiciously in Temple Bar in February this year. A number of fake cards were found on them and in Almajanu's car.

Gardaí found more cards in the Prussia Street flat, along with a Lenovo laptop and a card reader/writer machine used for making fake cards. A number of cartons of cigarettes were also discovered.

Almajanu, who is also originally from Romania, has no previous convictions here, but four convictions in Romania and the UK for similar fraud offences.

Olan Callanan BL, defending Linul, said his client was well educated and attended college before he dropped out and worked in construction and car washes. He moved to the UK to work in construction and got involved in “low level criminality” over there, the court heard.

He was deported from the UK and moved to Ireland shortly afterwards, where he got involved in this operation. He has been in custody since last February, is doing well there and is the “unofficial barber” on his prison floor landing, Mr Callanan said.

Aidan McCarthy BL, defending Almajanu, said his client knows what he did was wrong and is remorseful for his actions. He has also been in custody since his arrest.