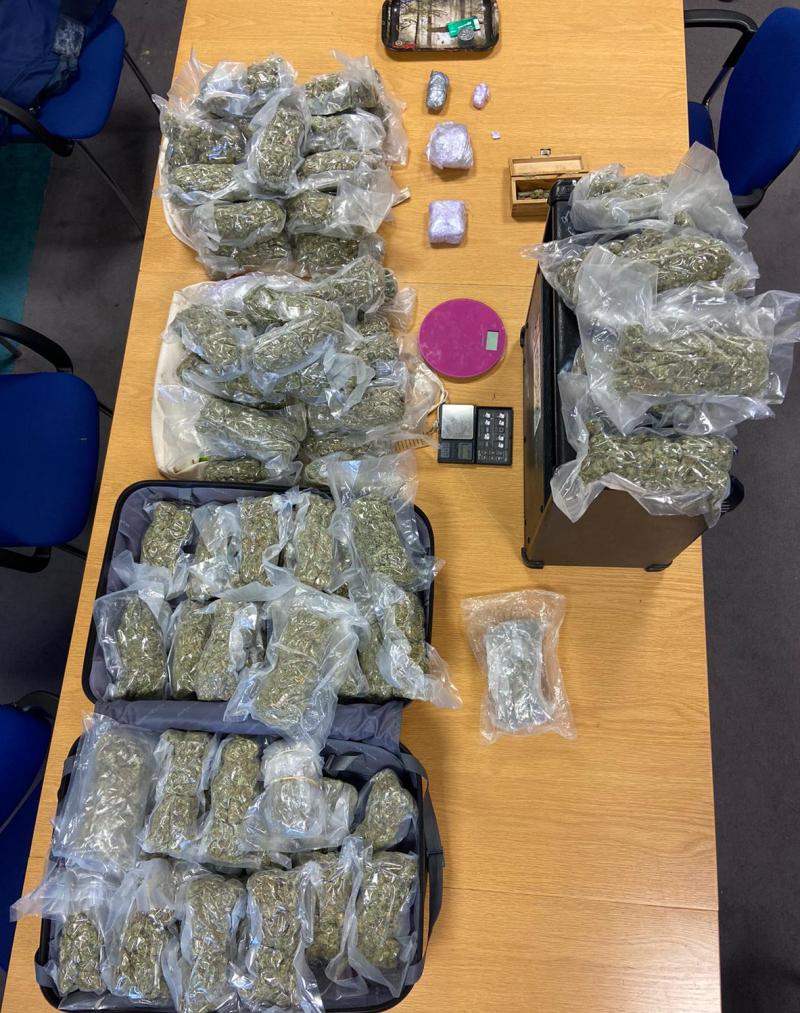 Garda HQ in Dublin says Gardaí in Portlaoise seized €187,000 worth of drugs and arrested one man during a search operation conducted today, Saturday, February 6.

"As part of ongoing surveillance operation, Gardaí conducted a search under warrant at an address in Portlaoise at 3pm today. During the course of the search, Gardaí seized approximately 9kg of suspected cannabis herb with an estimated street value of €181,000.

"A quantity of suspected cocaine was also seized with an estimated street value of €6,000 as well as cash to the value of €2,735, a small quantity of LSD and a weighing scales. All drugs are subject to analysis," said a statement.

Gardaí add that a man, aged in his 40s, was arrested at the scene and taken to Portlaoise Garda Station where he was currently detained under Section 2 of the Criminal Justice (Drug Trafficking) Act, 1996. 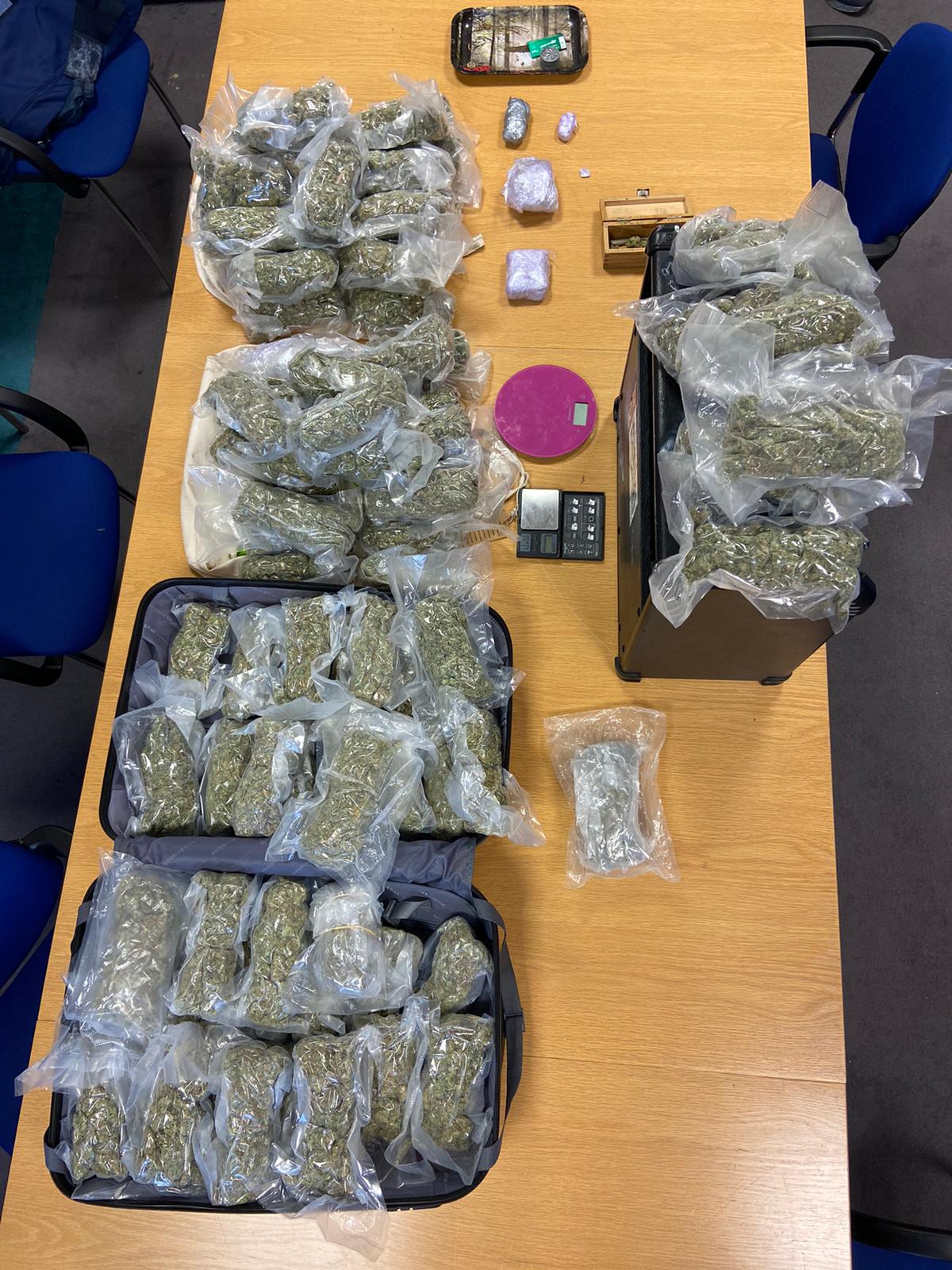