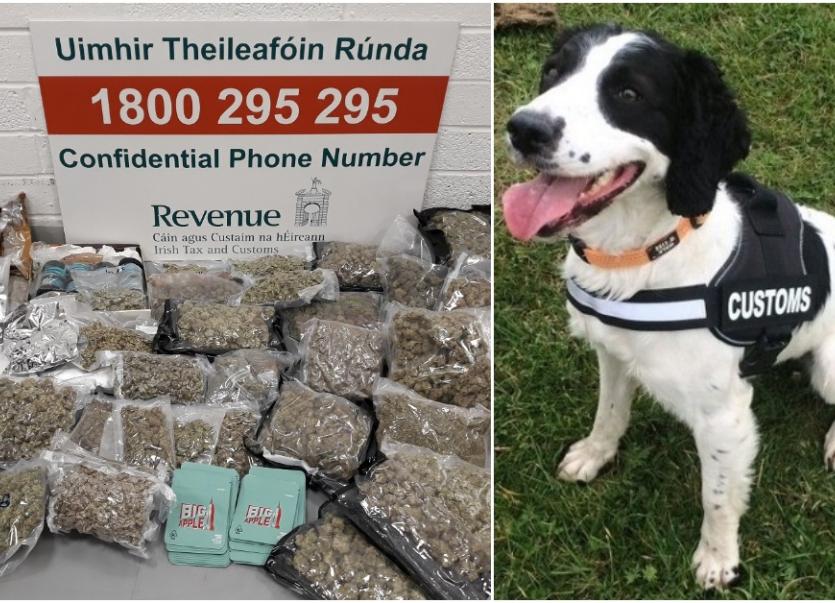 Revenue officers seized a significant quantity of illegal drugs destined for addresses across Ireland at two mail centres on Monday.

The illegal drugs have an estimated value of almost €175,000 and were discovered in parcels that originated from the UK, the USA, Canada and Spain.

The parcels were declared as items such as ‘clothing’, ‘toys’, ‘breakfast cereal’, ‘health supplements’, and ‘car parts’ and were destined for delivery to various addresses across the country.

The seizures were made with the assistance of Revenue detector dogs operating in each mail centre, both named Bailey.

Revenue seize drugs worth €175,000 in Athlone and Dublin: https://t.co/Ycun6b4TeZ pic.twitter.com/ttPhQdNVj2

These seizures are part of Revenue's ongoing operations targeting the importation of illegal drugs. If businesses or members of the public have any information regarding smuggling, they can contact Revenue in confidence on Confidential Phone Number 1800 295 295.