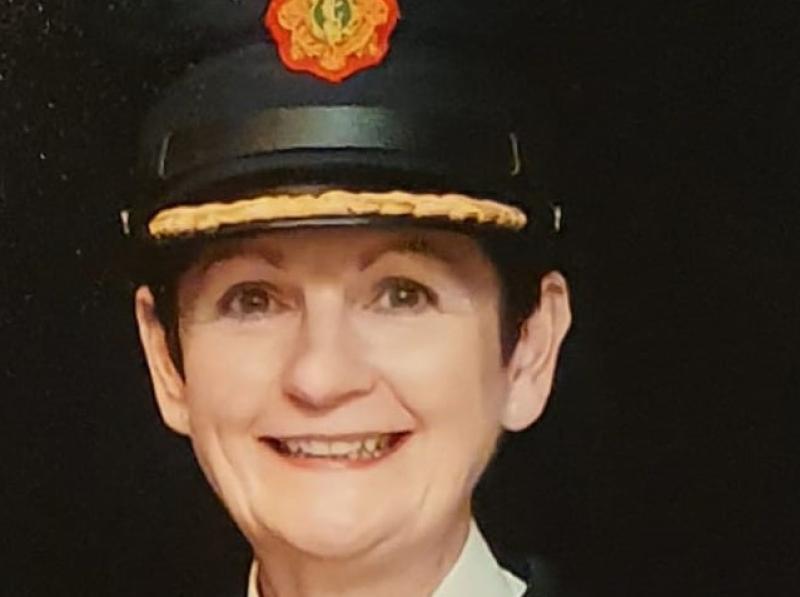 A Cullohill resident has been appointed Deputy Garda Commissioner.

Anne Marie McMahon was appointed by the Government on Tuesday, February 9 alongside Dr Shawna Coxon following a competition run by the Policing Authority.

Anne Marie McMahon will take up the role of Deputy Commissioner, Policing and Security in March.

Dr Shawna Coxon will take up the role of Deputy Commissioner, Governance, Strategy and Performance when she joins the organisation in April 2021.

Anne Marie has served in An Garda Síochána since 1986 in a variety of roles including Assistant Commissioner, Southern Region; Head of Training in the Garda College; Chief Superintendent, Community Engagement; and Superintendent, Bruff and Roxboro Districts. Anne Marie also served with the UN mission in Cambodia in 1993.

She was appointed Acting Deputy Commissioner in 2020. She is a native of County Clare.

Up until her appointment as acting deputy commissioner last year, Anne Marie McMahon was the assistant commissioner with responsibility for the Southern region.

During her 35 year career with An Garda Siochana, Ms McMahon has served at various ranks at Henry Street, Roxboro Road, Newcastle West and Bruff garda stations.

While she was stationed in the city between 2002 and 2010, Ms McMahon oversaw a number of high profile investigations which were linked to the then gangland feud.

In her earlier career Anne Marie McMahon served in Coolock, Dublin, Henry Street, Limerick and with the United Nations in Cambodia.

Deputy Commissioner Coxon has a BA with Honours in Psychology from York University, a MA in Criminology from the University of Toronto, and a PhD in Criminal Law from Leicester University. Her areas of research include varying local and international laws pertaining to technology and crime. She is a published academic who has lectured internationally.

"Through the exercise of positive leadership and example she has earned the trust and respect of members and staff within An Garda Síochána.

"I look forward to working with Anne Marie in the months and years ahead as we continue to deliver a policing service that keeps people safe through a strong relationship with everyone in our society”. 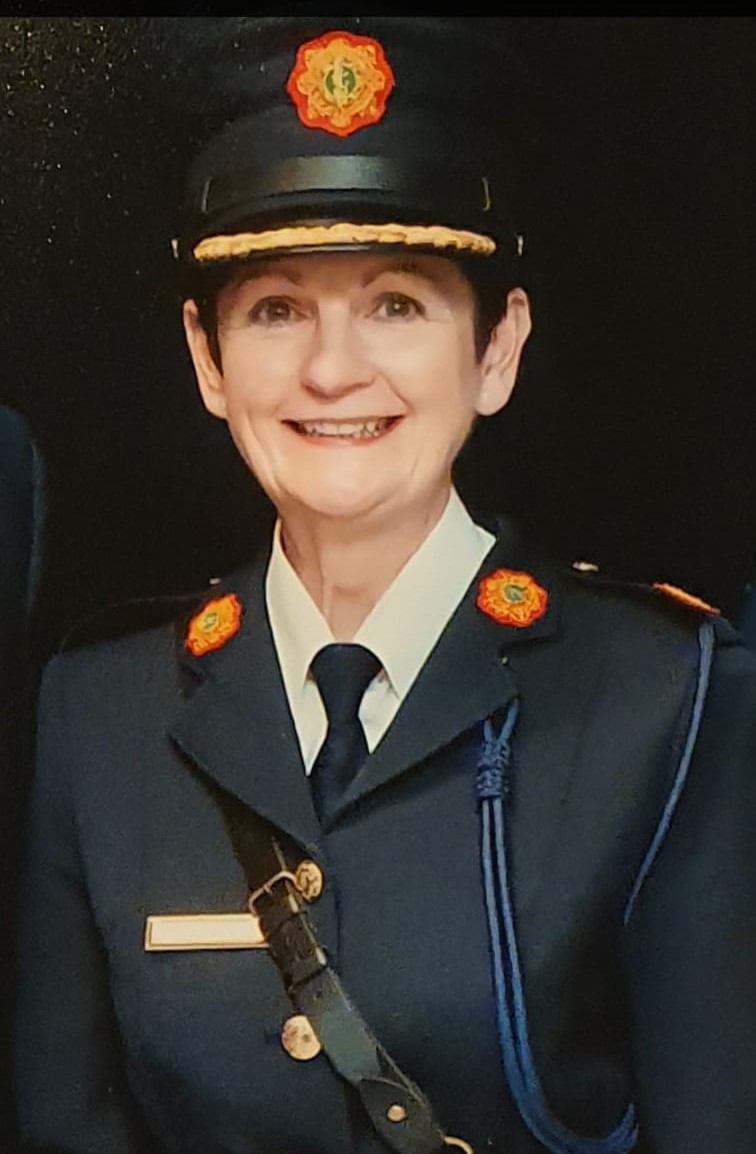 Commissioner Harris also said, "I'm very pleased to welcome Dr Shawna Coxon to An Garda Síochána and congratulate her on her appointment to the position of Deputy Commissioner.

"I look forward to working with Deputy Commissioner Coxon as the Policing Service for the Future reforms are delivered, while maintaining and developing the strong bond between An Garda Síochána and the community’.

Commissioner Harris also paid tribute to Deputy Commissioner, Policing and Security, John Twomey, who will retire at the end of February 2021 after 38 years of service with An Garda Síochána.

"On behalf of all in An Garda Síochána I want to thank Deputy Commissioner John Twomey for his dedicated service of 38 years and, in particular, his sterling work of the last 12 months of the Covid-19 crisis when he has provided such clear leadership. I wish John and his family every good fortune in their next adventure,” said Commissioner Harris.

Minister for Justice, Helen McEntee TD has welcomed the appointments of Ms McMahon Dr Shawna Coxon of the Toronto Police Service to the posts.

“I offer my wholehearted congratulations to acting Deputy Commissioner Anne Marie McMahon and Dr Shawna Coxon on their appointment to the posts of Deputy Garda Commissioner. Both of these officers have solid records of achievement and delivery and bring deep skill, experience and huge personal commitment to policing to these important senior positions. These roles are crucial to the effective day to day management and strategic direction of An Garda Síochána as well as supporting the Garda Commissioner in leading the implementation of the extensive reform programme ongoing at present, ” she said.

Policing Authority Chairperson Bob Collins commented, "I warmly welcome the decision of the Government to appoint the two candidates that the Policing Authority had nominated as Deputy Commissioners of the Garda Síochána. In congratulating Anne Marie McMahon and Shawna Coxon, the Authority recognises the significance of the moment. These are crucial positions in the life of the Garda Síochána and the appointments come at a time of change, of achievement and of challenge," he said.

"They have come through a demanding and thorough selection process that brings together the Government, the Authority and the Public Appointments Service and they thoroughly merit their selection. In addition to the qualities and diverse experience that they will bring to their new roles, they will have an opportunity to make a major contribution to the character and quality of the policing service that the Garda Síochána brings to the people of Ireland,” he added.