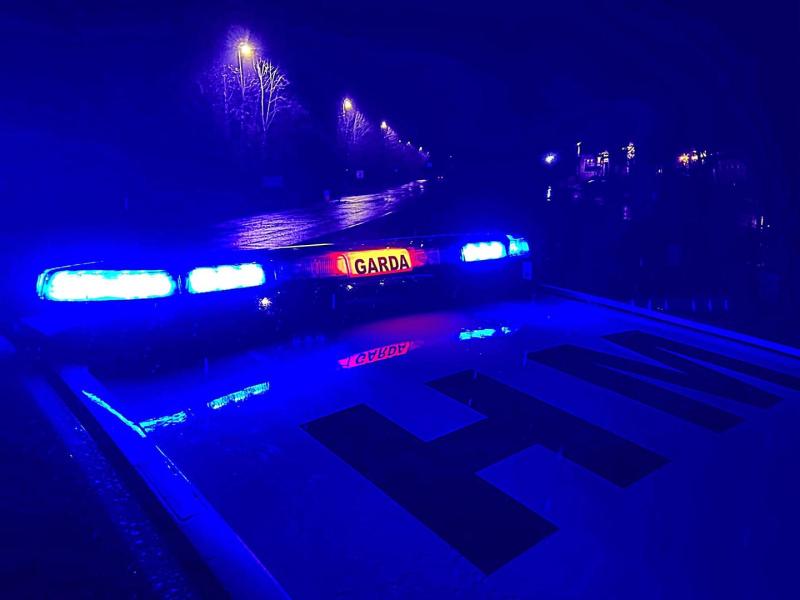 Dozens of people face prosecutionion under Ireland's Covid-19 laws after gardaí broke up a house party in a midlands town this weekend where at least 70 revellers were in attendance.

The incident, which occurred at a residence in the Palace Crescent area of Longford, took place at around 9:30pm.

The Longford Leader reports that Upon arrival, officers found several cars, jeeps and other vehicles parked along the footpath.

When gardai approached the front door it's understood they were initially refused every on more than one occasion.

After a number of minutes, gardai entered the residence where they found at least 70 people in attendance.

It's also believed a bar, pool table and dart board had been set up in the house.

"This was a pure blatant disregard of Covid-19," said a garda source.

"There was not mask in sight, no social distancing, nothing."

A man in his mid 30s was arrested with gardai insisting that all individuals present "will be dealt with" under the State's Covid-19 legislation.