While on patrol in an unmarked patrol vehicle near Carbury, Co Kildare, Gardaí attached to Naas RPU were overtaken on a continuous white line by a speeding vehicle. 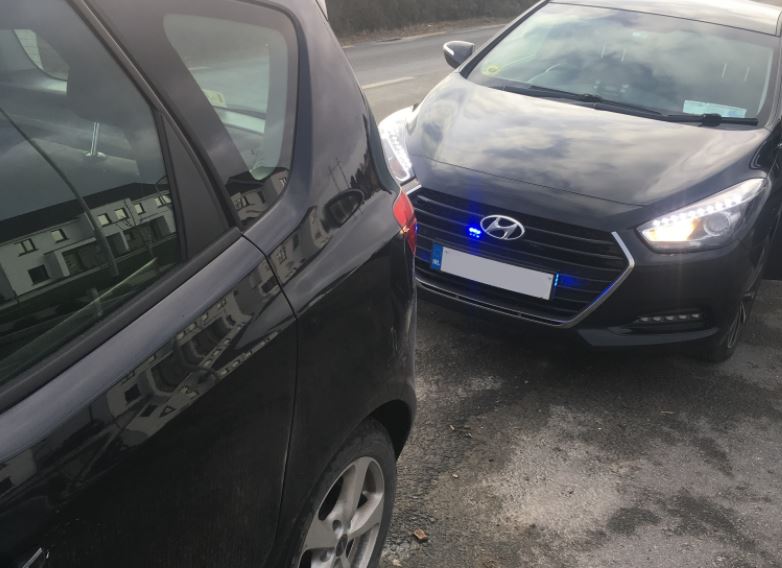 The vehicle was pursued and stopped by gardaí a short distance away.

The driver was issued with a Fixed Charge Penalty Notice.

The vehicle was impounded and a Fixed Charge Penalty Notice was issued.

Meanwhile a driver detected speeding at 172km on the M4 last September by Naas Roads Policing Unit appeared before the courts in the past few days.

The driver was convicted, received a two year disqualification and a €700 fine.