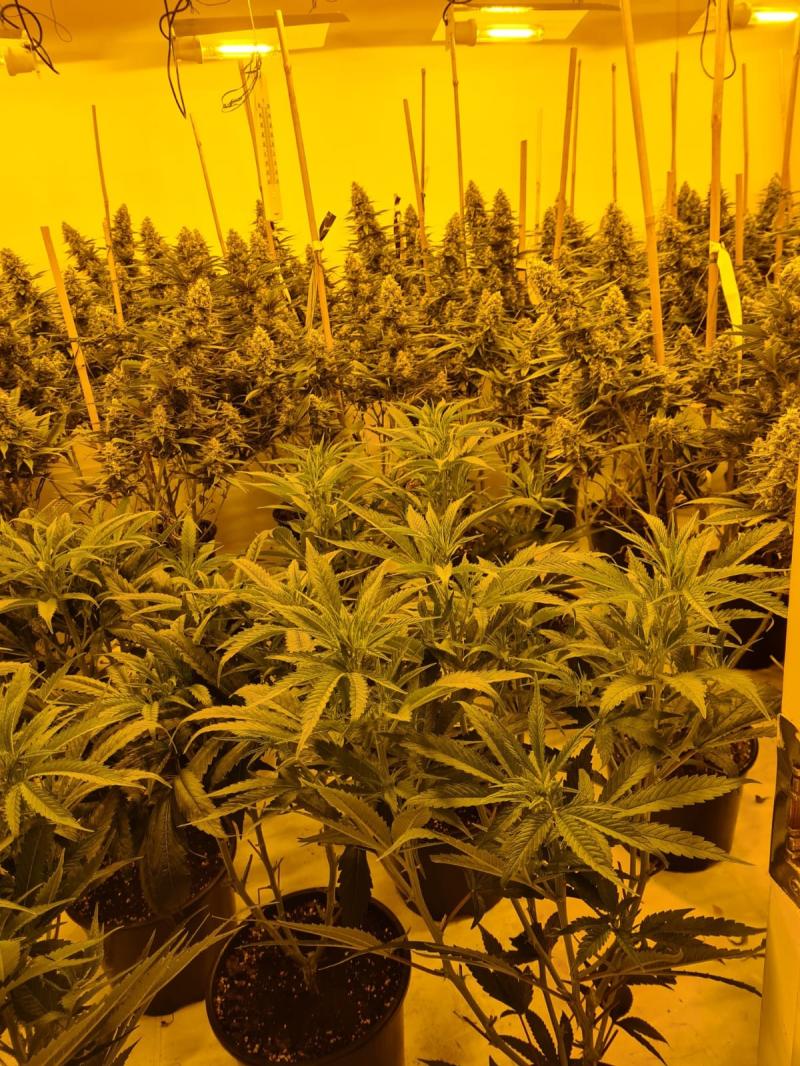 A Vietnamese national has appeared before Portlaoise Court arising from the seizure of €270,000  worth of cannabis plants in a semi-detached house in Mountrath.

Phu Vo, 8, of no fixed abode, appeared before a special sitting of Portlaoise District Court on Saturday, February 20.

The court heard that the accused was arrested at 8 Newline Close, Rushall, Mountrath, Co. Laois at 8.10 am on Friday, February 19.

Giving evidence of arrest, charge and caution, Garda Robbie McGrady told Judge Catherine Staines that the man was arrested under Section 17 of the Misuse of the Drugs Act 1997. Garda McGrady told the court that he charged Mr Vu 7.40 pm on the same day on one charge.

The accused made no reply when charged. An interpreter was present throughout.

Garda McGrady said there were no DPP directions on the matter but he said there was an objection to release on bail.

Standing in on behalf of solicitor Barry Fitzgerald, Susan Dollard, defending, told Judge Staines that there was no application for bail.

She remanded Mr Vu in custody in Cloverhill Prison to appear again before Portlaoise District Court via video link on February 26.