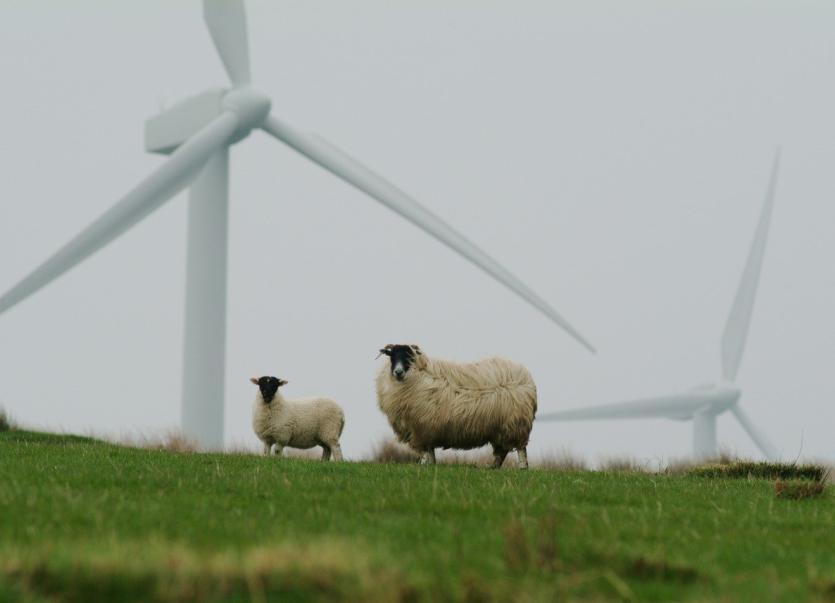 A challenge against An Bord Pleanála's decision to grant planning permission for a €70m 12-turbine wind farm in Co Kildare has been admitted to the fast-track commercial court list.

Lorraine Quinn and Eco Advocacy CLG had previously been given permission by the High Court to seek to have An Bord Pleanala's decision in relation to the proposed wind farm in September 2020 quashed.

The board granted permission for the turbines to be constructed, as well as permission for other associated works, at Drohid, which is located near Carbury, in Co Kildare.

In their judicial review challenge Ms Quinn of Drohid, Carbury, who lives close to the proposed development and Eco Advocacy, an Environmental NGO, claims the decision is flawed on grounds including that it does not comply with Wind Energy Guidelines contained in the 2000 Planning and Development Act.

They also claim that the board failed to carry out an appropriate assessment, in accordance with EU Directives, of the proposed development.

There was a failure to consider the impact of the proposed development with a nearby solar power project, it is further claimed.

The applicants have also raised concerns about the level and impact of noise generated from the proposed development.

The developer of the proposed wind farm, North Kildare Wind Farm Group, applied to have the case, which it claims will cost €70m to build and connect to the national grid, admitted to the fast-track commercial court list.

Its application for admission was brought on grounds including that any delay would adversely impact the commercial viability of the project.

The proposed windfarm had been through a lengthy planning process, and if given the go ahead would create some 160 jobs during a projected 18-month construction period, the developer also claims.

The case was admitted to the list on Monday by Mr Justice David Barniville, who said that it was most likely suitable for inclusion in the court's Strategic Infrastructure Development List.

There was no opposition to the application to admit the case to the list, which will return before the courts later this month.