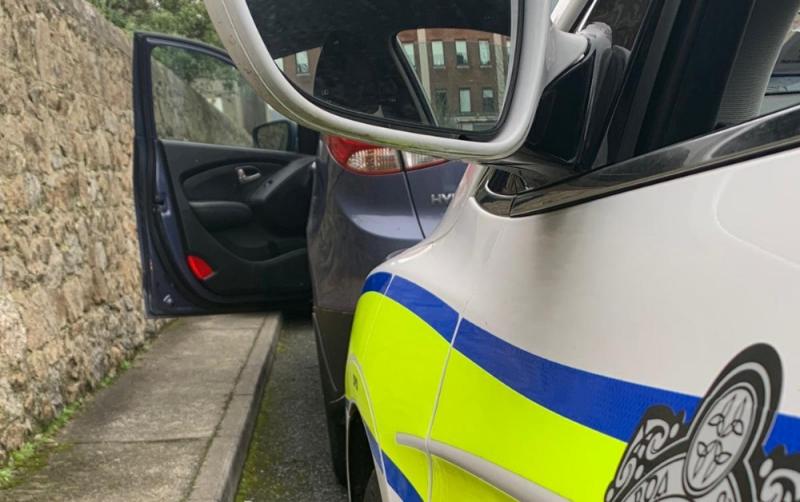 An uninsured motorist was arrested and had their car seized after gardai discovered a weapon stashed in the vehicle's glove compartment.

Dun Laoghaire Gardaí stopped this car while on routine Covid patrol on Wednesday. A follow up check using the Mobility App revealed the driver was not insured and a vehicle search unearthed a knife in the glove compartment. 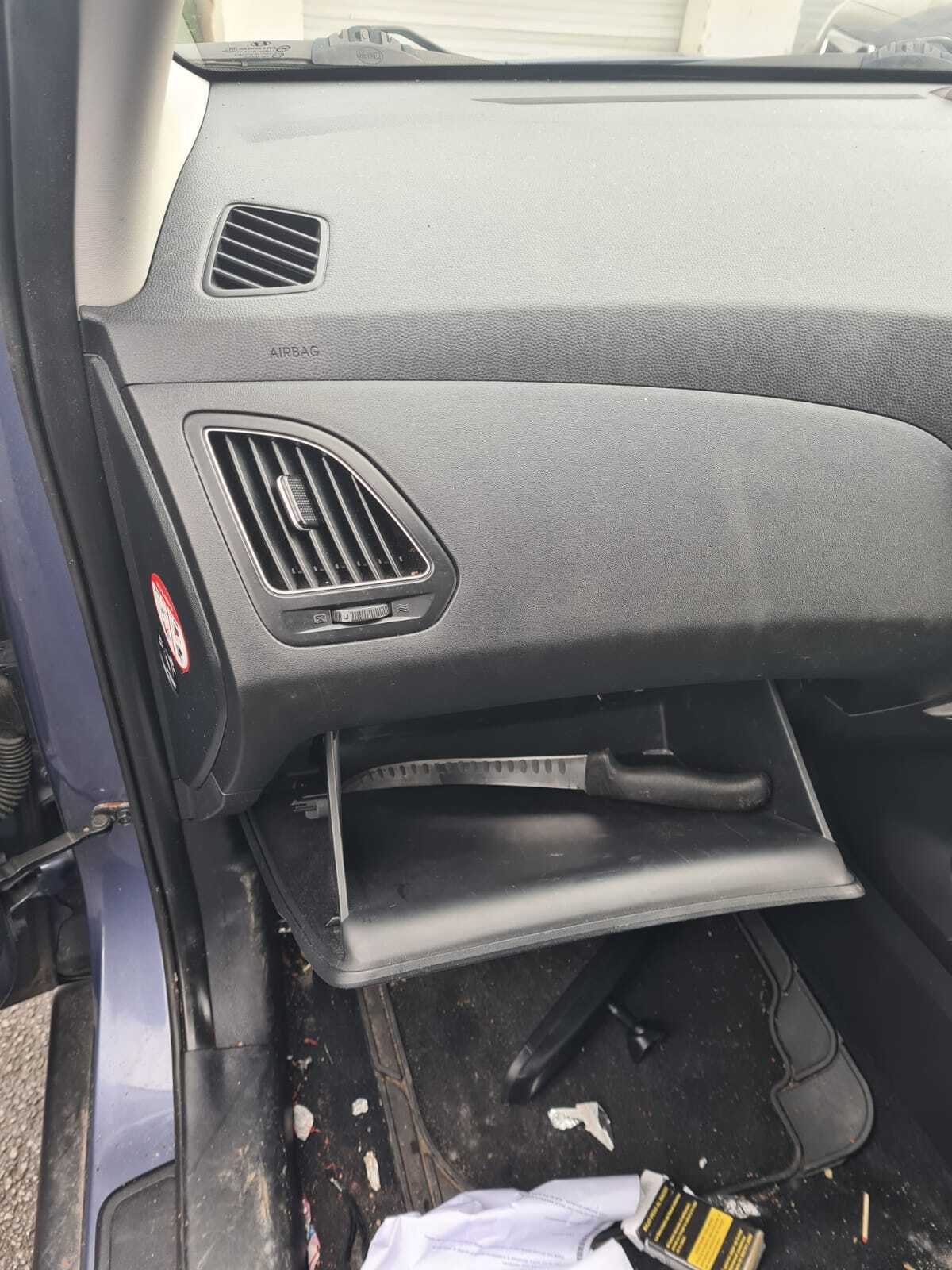 The driver was arrested and the vehicle seized.

Checks on the #MobilityApp showed that the driver was not insured and a search revealed a knife in the glove compartment.

The driver was arrested and vehicle seized. pic.twitter.com/jylDtdoMKa