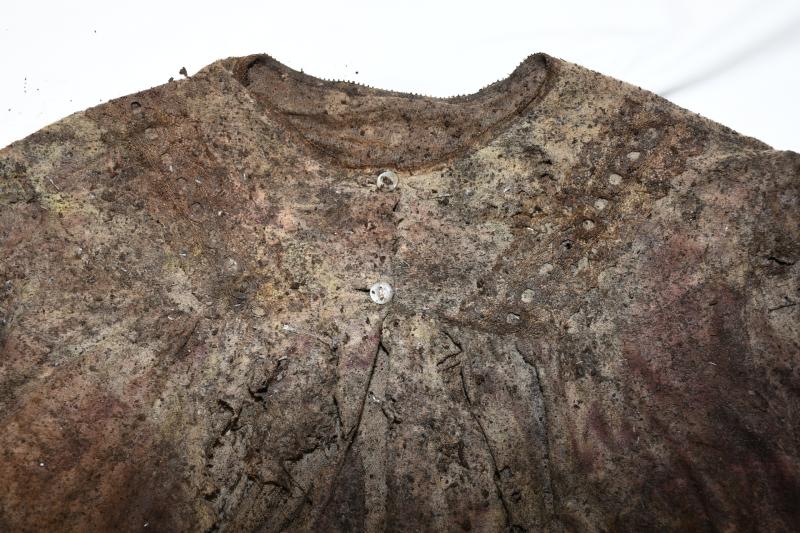 The nightdress discovered at the scene where skeletal remains were found

Gardaí have launched an appeal to the public for information on the identity of skeletal remains discovered at a construction site on the Midleton to Youghal Greenway.

The skeletal remains were discovered on January 5, 2021 after gardaí were notified by construction workers to the scene of a suspected human skull found at a construction site on the Midleton to Youghal Greenway just off the Shanty Path at Roxborough, Midleton, Co. Cork.

The scene was preserved and the Coroner was contacted. State Pathologist, Dr. Margaret Bolster carried out an on-site examination and subsequently completed a post mortem at Cork University Hospital. The scene was also examined by a Forensic Anthropologist, and Garda Scenes of Crime Examiners.

At this time, gardaí say forensic examinations suggest that the skeletal remains are believed to be a female who was 70 plus years old at the time of death, large framed, between 5’ to 5’ 2” in height, is believed to have worn dentures and suffered from arthritis.

An incident room was established at Midleton Garda Station and a Senior Investigating Officer has been appointed to oversee the investigation.

The area was extensively searched in challenging weather conditions over the following nine days by members of the Cork North Divisional Search Team. During the course of that search a complete skeletal remains were located.

An item of clothing was also recovered which is described as a white nightdress type garment (image below). 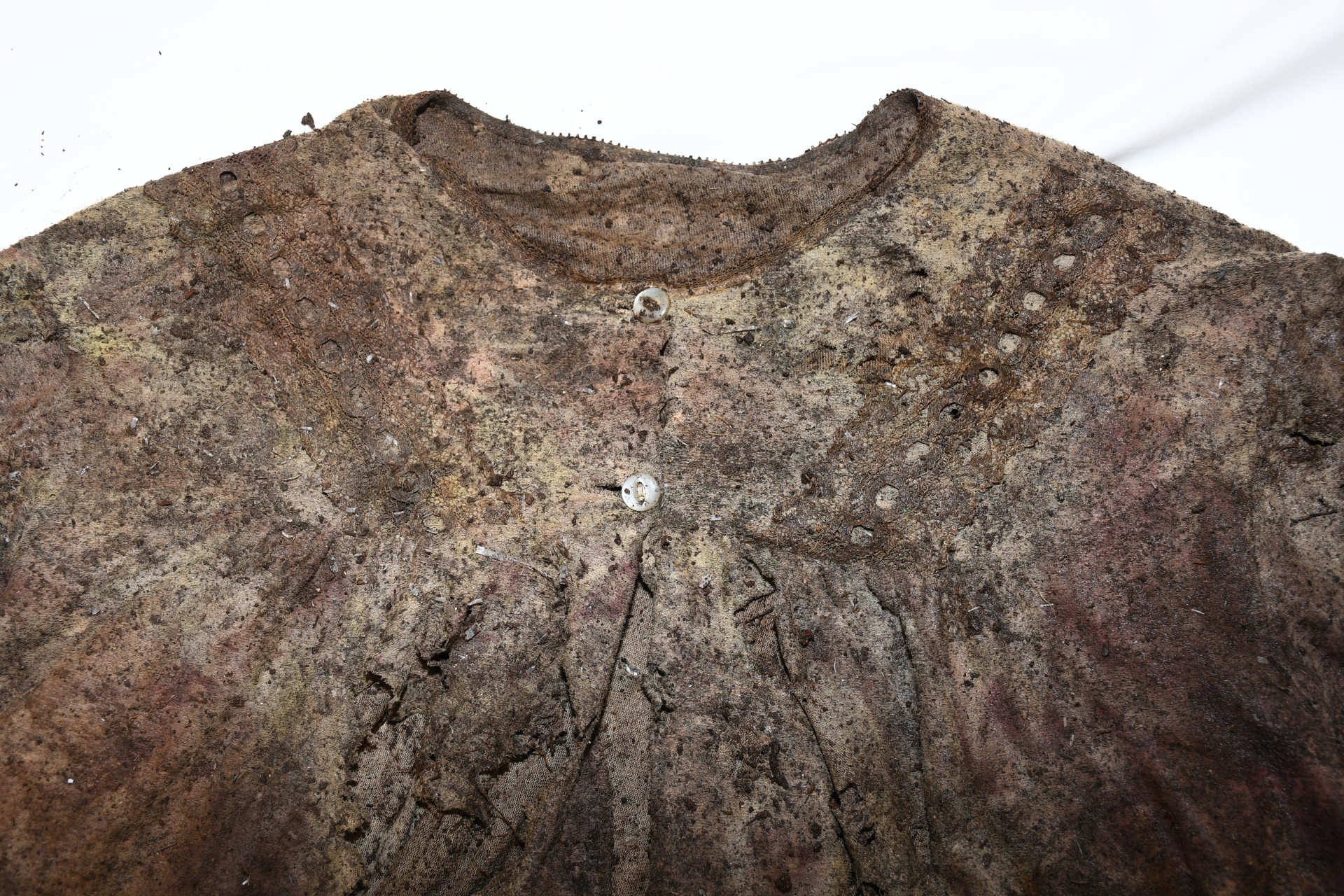 In a statement, gardaí said:

"Someone in the community must know how the female skeletal remains came to be at this locally known 'tipping point' off the Shanty Path at Roxborough, Midleton, Co. Cork.

"An Garda Síochána are determined to formally identify the deceased and treat her with the respect and dignity that she deserves.

"An Garda Síochána want to provide closure for a family that, at this early stage, remain unknown and ensure that the remains are brought to a final resting place."

Any person with information can contact investigating Gardaí at the incident room at Midleton Garda Station  021 – 4621550,  the Garda Confidential Line on 1800 666 111 or any Garda Station.