Two men arrested as €17,500 worth of cocaine seized at Limerick street party

Gardaí have confirmed they have arrested two men and seized €17,500 worth of cocaine in College Court, Castletroy, Co. Limerick, last night, Tuesday March 2 2021.

Following a search of the vehicle, involving Garda Dog ‘Bouncer’ of the Southern Region Garda Dog Unit, cocaine (pending analysis) with an estimated street value of €17,500 along with €800 in cash was seized.

Two men were arrested at the scene and brought to Henry Street Garda station where they are currently detained under Section 2 of the Criminal Justice Act (Drug Trafficking) Act 1996. 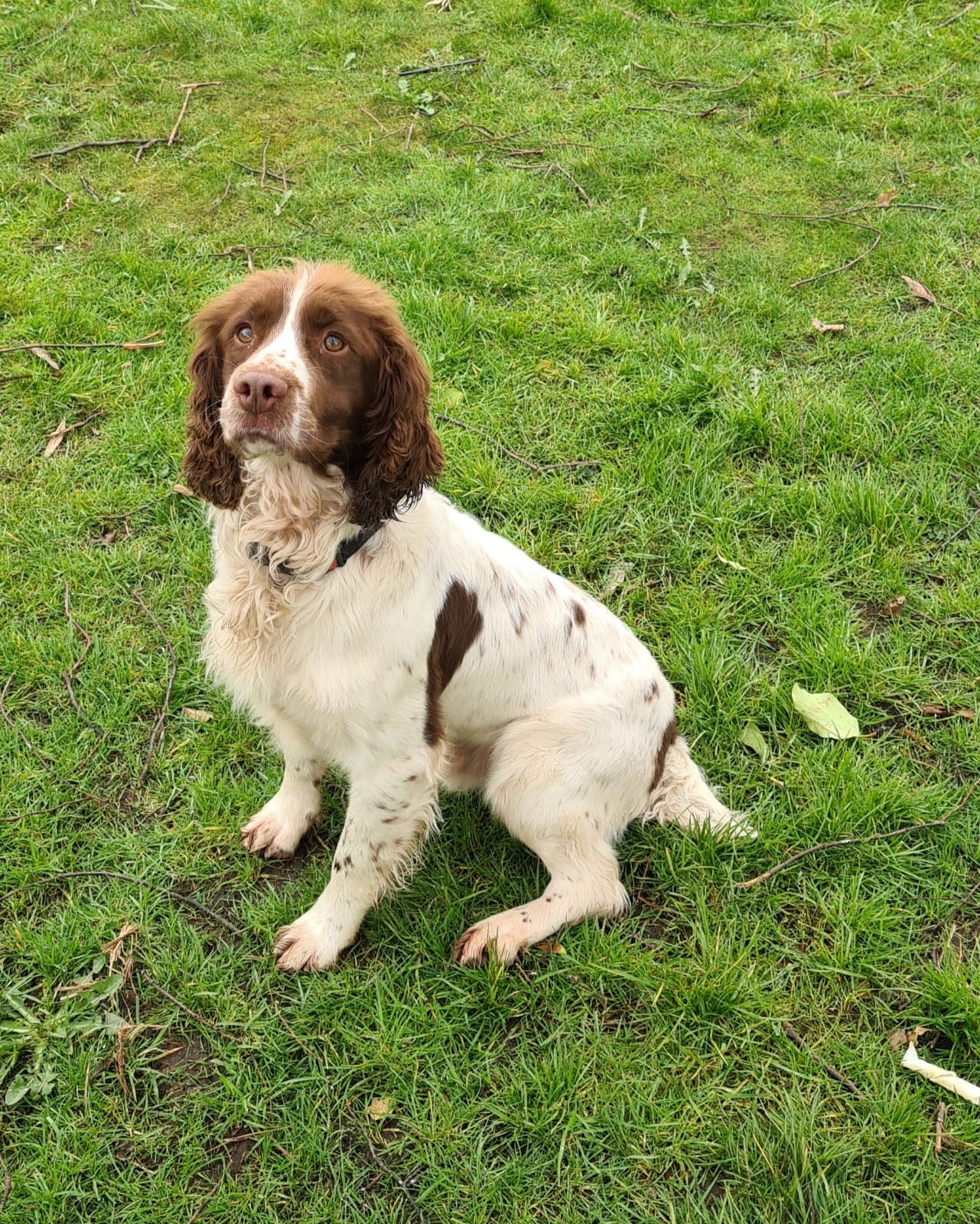