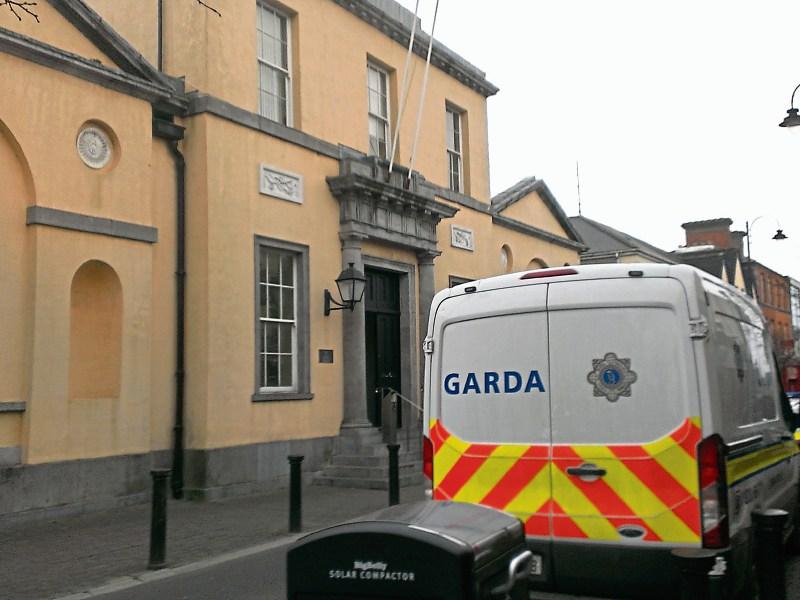 A probation report was ordered for a man found with a quantity of drugs, at Portlaoise district court on Thursday last.

Evan Lawlor (29) of 11 Oakglen, Stradbally was charged with possession and possession for sale or supply at Market Square Portlaoise on November 23, 2020.

Sgt JJ Kirby told the court that Mr Lalor was searched at Market Square Portlaoise at 11.40 on the date in question.

Defence solicitor, Josephine Fitzpatrick said that he was holding drugs for another person, which constituted supply.

He had now extracted himself from that position.

He was working now as a general operative and was taking his employment very seriously.

He had been treated for anxiety.

He did co-operate with the Gardaí, she noted.

Sgt Kirby said that he did admit he was holding them.

Judge Staines ordered a probation report for May 13.