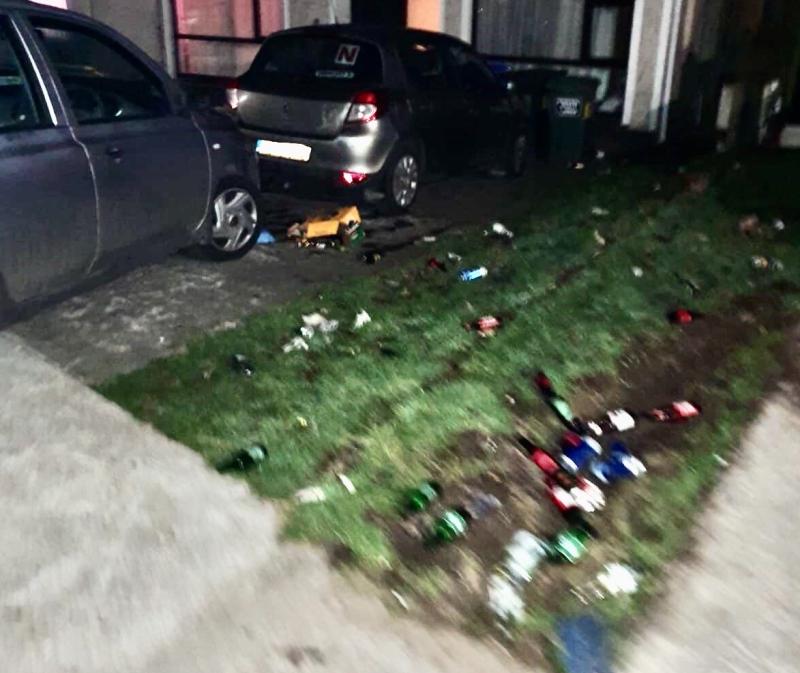 Bottles and cans litter the front garden of a house

Gardaí are continuing investigations to establish who organised a street party near the University of Limerick last night. 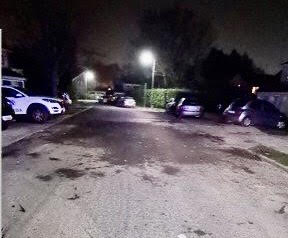 Gardaí shared photos of the scene of the aftermath of the event near Carysford Avenue in Castletroy. 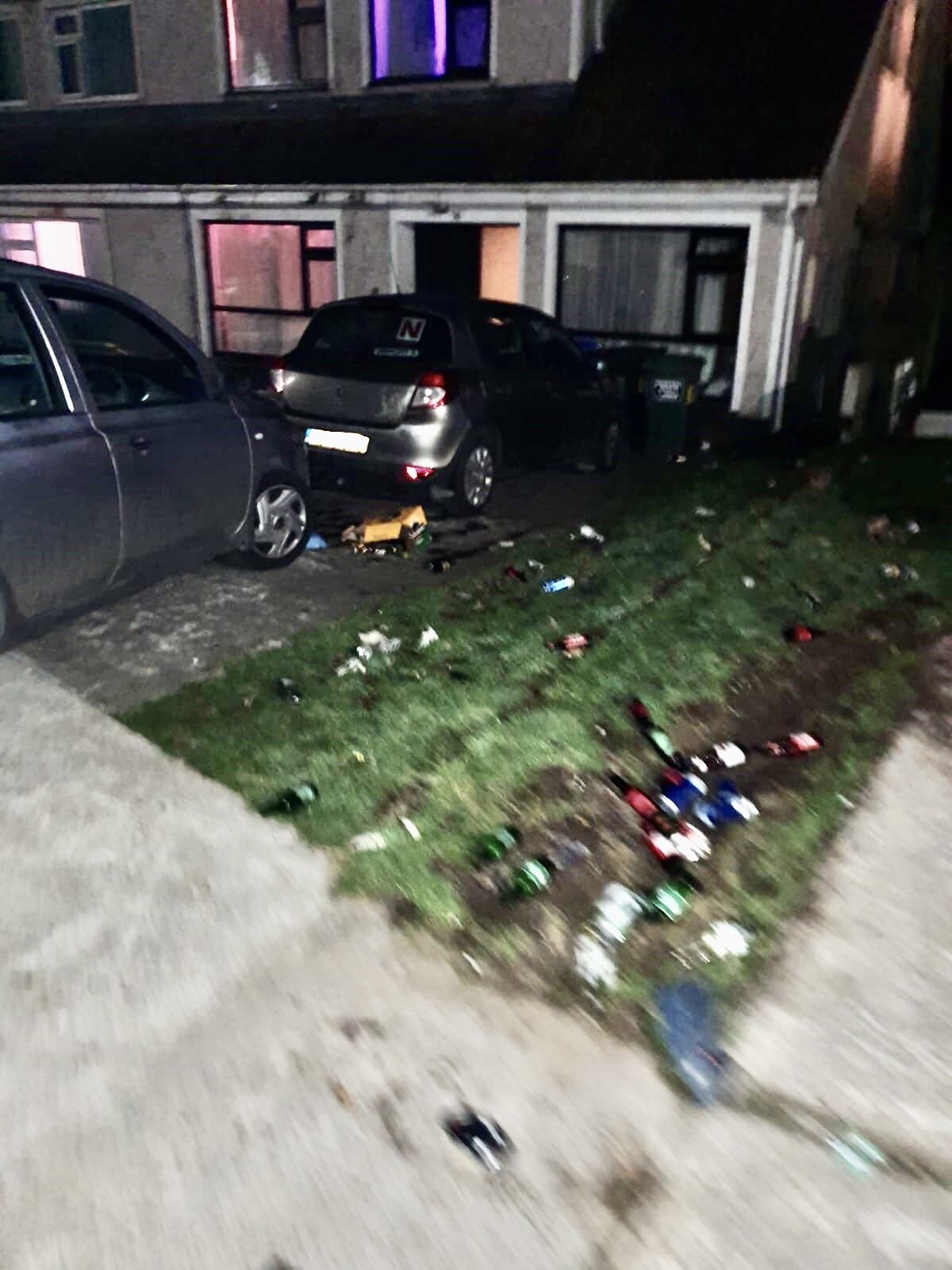 The front garden and driveway of a house is shown littered with empty drink bottles and cans.

Last night, three men in their 20s were arrested after gardaí broke up the street party.

Gardaí issued approximately 30 Fixed Payment Notices of €100 each for Breaches of the Health Act.

Co Limerick currently has the fourth highest Covid-19 infection rate in Ireland with a 14-day incidence level of 273.5 per 100,000 people.

A number of videos and photos (below) emerged on social media of widespread anti-social behaviour during which a number of flares and fireworks were set off. 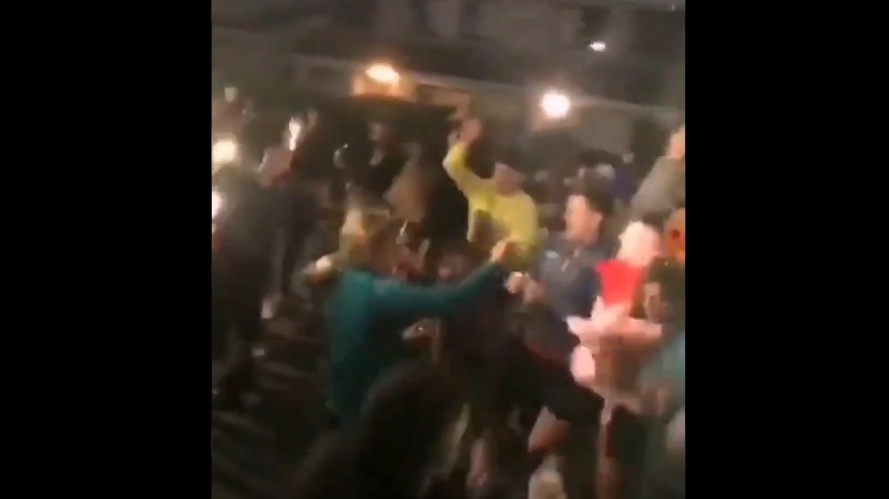 In a statement, University of Limerick said it would take "action with strong disciplinary measures against any student who has been found to have breached public health guidelines. 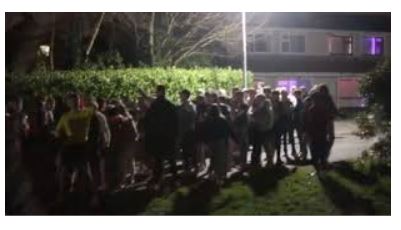 "Students at UL are subject to a Code of Conduct," it concluded. 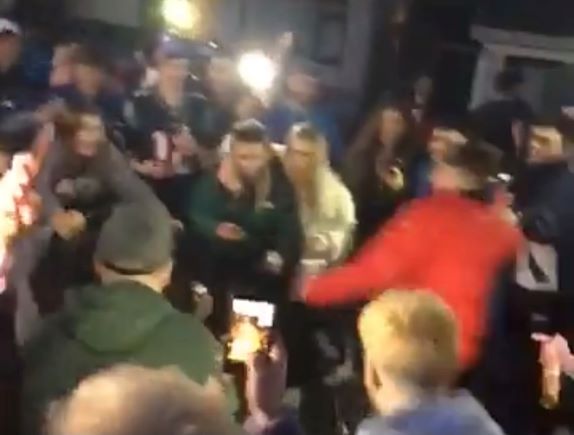 She said it is clear that there "is a small minority among our 16,500 students who live in off-campus estates who are consistently ignoring government and institutional guidelines.

"Students found to have broken the UL Code of Conduct will face the full rigour of our disciplinary process including temporary suspension and possible expulsion.

"We are fully supportive of An Garda Síochána and remain grateful for a close cooperative partnership with them."

A local GP said patients are reporting that they are afraid to use their local shop in Castletroy due to the high level of Covid-19 among the area's population.

Minister of State at Department of Higher Education and Fianna Fail TD for Limerick Niall Collins told RTE that the scenes of the street party were "shocking beyond belief".

Mr Collins said responsibility must be taken at a whole number of levels, including personal and parental.

"It's an insult and a slap in the face to people right around the country who are abiding by Covid rules and regulations".

He said many students cannot avail of the campus experience but a small minority of people are "bringing the whole system into disrepute".

He said that UL has a code of conduct and he is sure that the University will be following up on the incident and hold students to account and he believes there will be serious consequences for a number of people.

Some people could potentially face criminal charges and/or expulsion, he said, but added that he could not comment on due process because there are ongoing investigations.

He pointed out that the events were completely in defiance of public health advice and Limerick City East has one of the highest prevalence of Covid-19.