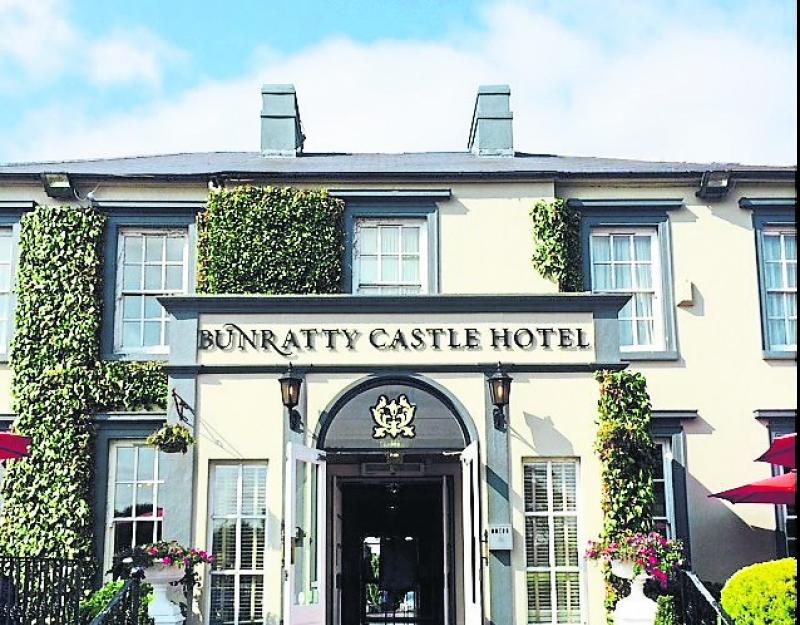 A hotel has brought a High Court challenge seeking to overturn a finding by the WRC that it discriminated against a member of the Traveller community and should pay her €15,000 in compensation.

The Bunratty Castle Hotel in Co. Clare claims the finding is flawed and should be set aside.

Bunratty Castle Hotel Ltd claims the WRC heard the complaint without the hotel's representatives being present. The hotel claims it did not attend as correspondence from the WRC about the hearing of the complaint was sent to the wrong email address.

The complaint to the WRC was made under the Equal Status Act by Ms Nora Ward who approached the hotel with a view to booking the venue for her wedding.

The hotel in its judicial review proceedings against the WRC, and the deciding officer in the case Mr Ray Flaherty, added that the hotel seeks an order quashing the WRC's decision against it. It also wants the court to make an order that the complaint be determined in accordance with law.

Represented by Lorcan Connolly Bl the hotel says that the hotel had the original hearing of the complaint, last August, adjourned to a new date. It expected to be informed by the WRC of the new date, but did not receive any response.

In January it learned from a media report that a finding of discrimination has been made against a hotel, where the facts outlined were similar to the allegations made against it.

Following an investigation into the matter the hotel discovered that the unknown to it the adjourned hearing had taken place last September and a decision was published in January.

As a result of what has occurred the hotel claims it was denied a hearing at first instance, and has been exposed to greater sanctions  in the event of an appeal and to publicity.

In its decision, the WRC said the hotel have been dismissive in its contacts with the woman after she provided information that would have identified her as a Traveller, as well as to the failure of the hotel to appropriately engage with the WRC.

In her complaint Ms Ward said she contacted the hotel in July 2019 by email about holding her wedding, with 100 to 120 guests. She claimed she received an email response that was positive from the hotel, inviting her to a wedding showcase event.

On the day of the event Ms Ward supplied both her surname and that of her fiancé to the Hotel.

The woman told the WRC that when she turned up at the hotel, she claimed the staff member she had been in contact with was “aloof and rushed”.

She claimed the staff member did not bring her on a tour of the venue, even though another couple there told her they had been brought on a tour.

Mrs Ward submitted that she and her family members, who attended the wedding showcase with her were readily identifiable as, "members of the Traveller community.” The staff member told her she would be in contact about available dates.

Two days later, the complainant contacted the staff member inquiring about dates, but received no response.

Ms Ward said her treatment left her feeling “devastated, humiliated and like a second-class citizen”.

The deciding officer found against the hotel and awarded her €15,000, which is the maximum award possible.

The judicial review proceedings came before Mr Justice Charles Meenan, who on an ex-parte basis granted the hotel permission to bring its challenge. The matter will return before the court in May.