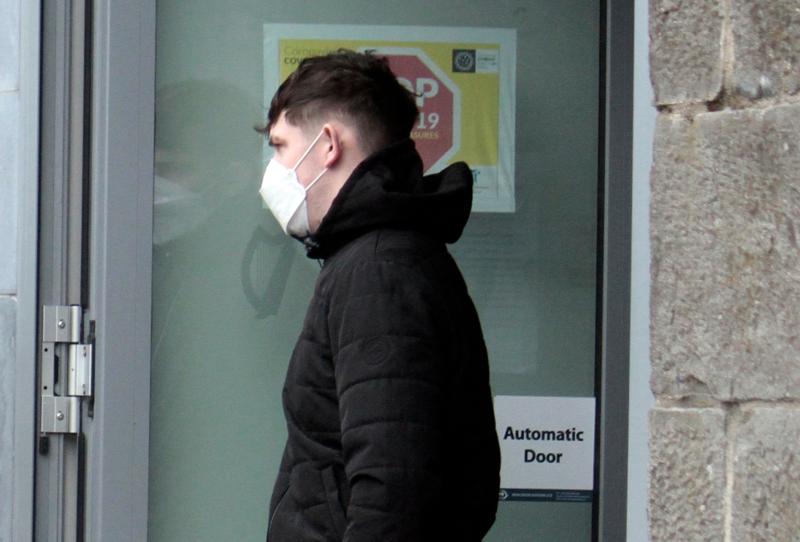 A YOUNG man who was arrested by gardai who broke up a street party in Castletroy earlier this week has appeared in court having  been charged with drugs offences.

Kyle Dockery, 20, who has an address at Woodlands, Rathangan, County Kildare was brought before Limerick District Court this Thursday afternoon.

He is accused of possession of a small quantity of cocaine for the purpose of sale or supply on Tuesday night.

It is alleged the drugs were recovered at Henry Street garda station after Mr Dockery was initially arrested at College Court, Castletroy under the provisions of the public order act.

During a brief hearing, Sergeant Sean Murray said there was no objection to bail subject to the defendant staying out of Limerick city and county.

He requested a lengthy adjournment saying a file will be prepared for the Director of Public Prosecutions and that the results of forensic tests are awaited.

Barrister Desmond Hayes confirmed this was "acceptable" to his client who did not speak during the hearing which lasted for less than two minutes.

Having granted bail Judge Patrick Durcan adjourned the matter to June 23, next.