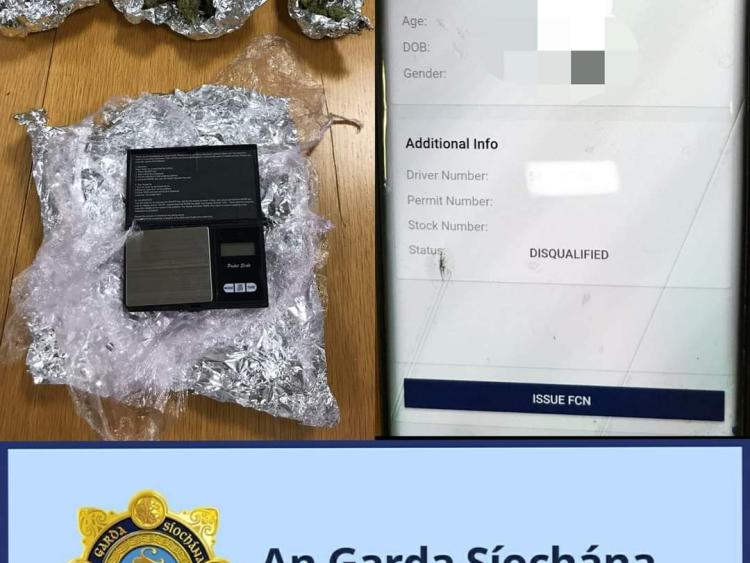 A disqualified driver was caught with €3,000 worth of drugs after a suspected dangerous driving incident in Portlaoise

Laois Gardai say that Portlaoise Garda were on patrol on Friday evening, March 5 when the observed what they suspected was a case of dangerous driving.

A statement said they stopped and spoke with the driver, who was discovered to be disqualified driver.

On searching vehicle gardai say they found approximately €3000 worth of cannabis herb.

An individual was arrested and brought to Portlaoise Garda Station.