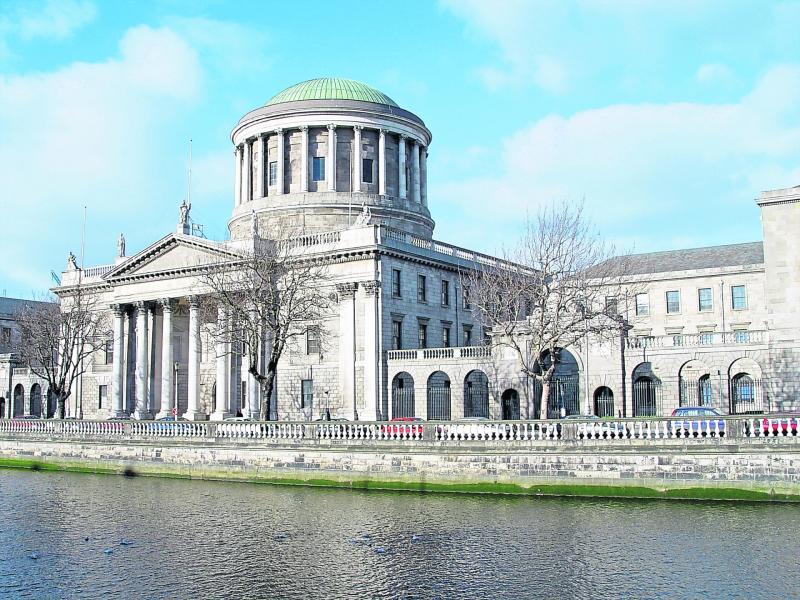 A LIMERICK man who is wanted in Bulgaria to serve a sentence for drink driving, and who has a conviction for serious drugs offences from the early 2000s, is disputing a claim that Bulgarian prisons are not overcrowded.

Jonathan Collopy, 34, who has an address at St Mary's Park, Limerick City, is wanted in Bulgaria to serve an 18-month sentence having been convicted of drink driving in his absence.

She said the Bulgarian authorities had responded to a question from the High Court to say that their prisons are not overcrowded, that they have enough space for social distancing and have adequate health facilities.

"I have an expert who is disputing that," Ms McGillicuddy said.

The court has previously heard that Collopy was arrested on November 5 last year after a European Arrest Warrant was issued by Bulgarian authorities.

Sgt Jim Kirwan, who objected to bail at the initial hearing, said Collopy has 17 previous convictions, mostly for road traffic matters in recent years but, he added, in 2004 he was jailed for serious drugs offences.