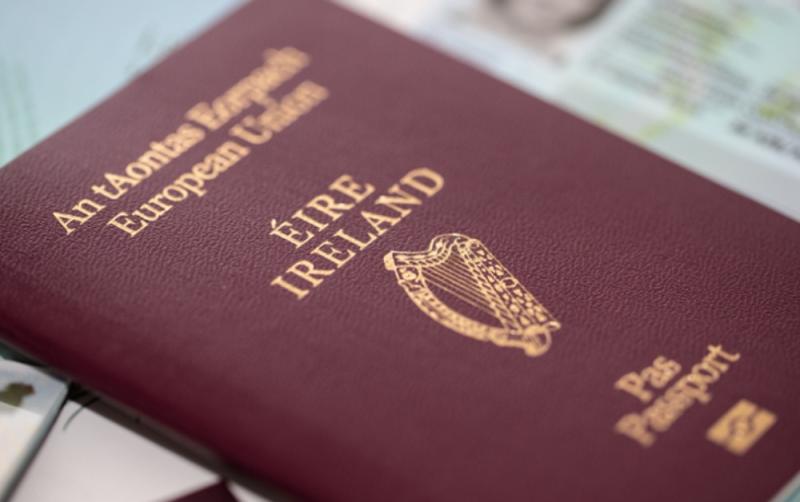 A man who obtained two fake Irish passports over a period of 10 years claimed he did so to avoid a drink-driving conviction from catching up with him, a court has heard.

John Power (55), an Irish engineer who has been based in the Netherlands for a number of years, obtained a fake passport in 2006 by using the birth certificate of a Tipperary man with the same name as him.

He renewed this passport several years later and also attempted to get another fake passport in his brother's name when he feared his original fake passport had been flagged by authorities, Dublin Circuit Criminal Court heard on Monday.

Power, with an address in Lange Bedde, Breda, Holland, pleaded guilty to two counts of providing false information to the passport office in Dublin on dates in February 2015 and between January and February 2016.

Power's offending came to light when the Tipperary man whose identity he stole decided to apply for a passport “late in life”, the court heard.

Handing down a suspended three-and-a-half year sentence, Judge Pauline Codd noted medical evidence before the court that shows Power suffered a stroke a number of years ago and has since struggled with memory loss issues.

Judge Codd said she accepted that Power did not use the fake passport for “other aspects of criminality”.

“Nevertheless, the accused clearly sought to use it to circumnavigate the law in terms of a drink-driving offence,” the judge said.

Detective Garda Cian Stears said that Power travelled a lot within Europe for his work and was fearful he would not be allowed to drive in other countries if a drink-driving conviction from 1998 was uncovered by authorities.

However Det Gda Stears said that Power also told gardaí he did not have a clear memory of why he applied for the passports, as a result of the stroke.

He has lived in the Netherlands for most of his adult life and has a wife, four adult children and grandchildren over there, the court heard. The drink-driving offence is his only previous conviction.

Det Gda Stears said Power first applied for a passport under the identity of the Tipperary man in 2006. He used that man's birth certificate, address and date of birth to do this, but provided his own photo.

He told gardaí he met a man in a pub who arranged to do this for him. He provided this man's name to gardaí but they were unable to find him.

The court heard that this initial application took place before the Passport Act of 2008, when more stringent checks were placed on passport applications.

Power was then able to renew this passport using the old fake passport. However, after he was queried by a passport official during his travels, he became uneasy and destroyed both passports.

He also applied for a passport in his brother's name, using his brother's address and date of birth but his own photo. This application was denied as further information was required.

Power's offending came to light when the Tipperary John Power decided to apply for a passport. This man had recently married and applied for a passport “late in life” as his wife was British and he thought he might need to travel to visit her elderly parents, Det Gda Stears said.

This man had no idea that Power had already taken out two passports in his name, the court heard.

Power was arrested in Dublin Airport while travelling from the Netherlands to the US via Dublin. He was travelling on a legitimate passport.

“It involved a high level of planning and cunning,” she said.

However she accepted medical evidence that he is deteriorating in terms of his mental capacity.

She suspended the sentence on a number of conditions.