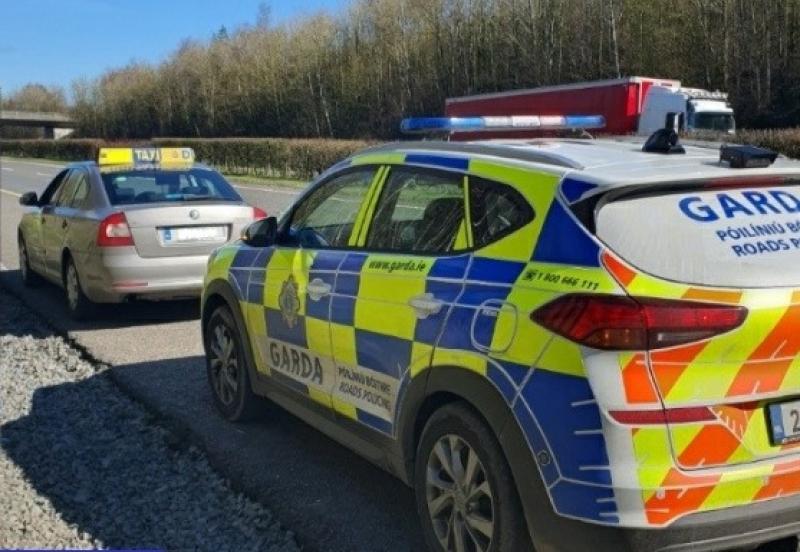 Laois Gardaí who stopped a speeding taxi driver on the motorway today found that an even more serious driving offence had been committed.

The Laois Roads Policing Unit stopped the speeding taxi on the M7 motorway this morning Tuesday, March 16. It was travelling at 137km/h in a 120km/h zone.

"A scan of the drivers licence showed the driver to be Disqualified from Driving," they reported on social media.

The driver was arrested and charged to appear before Portlaoise District Court. The taxi was seized.