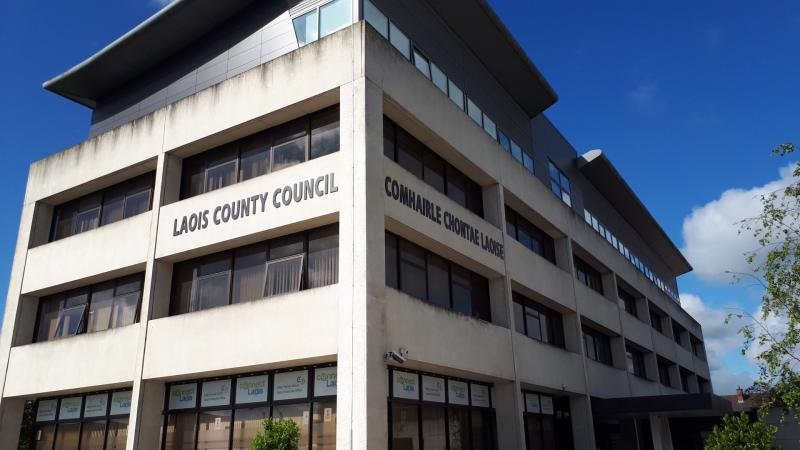 A crime scene was declared around in Portlaoise on St Patrick's night after a homeless man claimed that he had been stabbed.

Garda received a call in the early hours of March 18 from a man who had been sleeping rough in recent weeks in the environs of County Hall.

It is understood that an individual, who has recently returned to the town but is a Laois native, claimed that he had been assaulted by two people and suffered stab wounds during an incident.

Gardaí sealed off the location on arrival before removing the man to Portlaoise hospital for treatment.

While an investigation is underway, gardaí have not yet established evidence to confirm that an assault took place and have not ruled out the possibility that wounds the man suffered may have been caused by other means.

The individual was himself arrested on public order charge subsequent to his arrival at the hospital following an incident. He was due to appear in court on March 18.