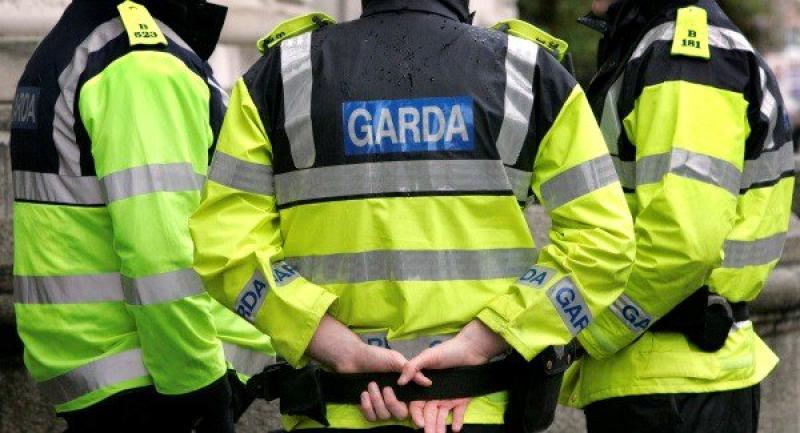 A man has been charged with assault causing harm to a female garda in Portlaoise on St Patrick’s night.

The incident took place at the Higgins Park estate in Fairgreen on March 17 this year.

Garda Laura Gaffey gave evidence of arrest, charge and caution, saying that Mr Freeman had been arrested at Portlaoise Garda station at 2.50am on March 18.

The court heard that other charges may be brought against him.

Mr Freeman was granted bail, under a number of conditions.

The case was adjourned to May 13 to await directions from the DPP.