Two men arrested after €200,000 worth of cannabis seized in van search 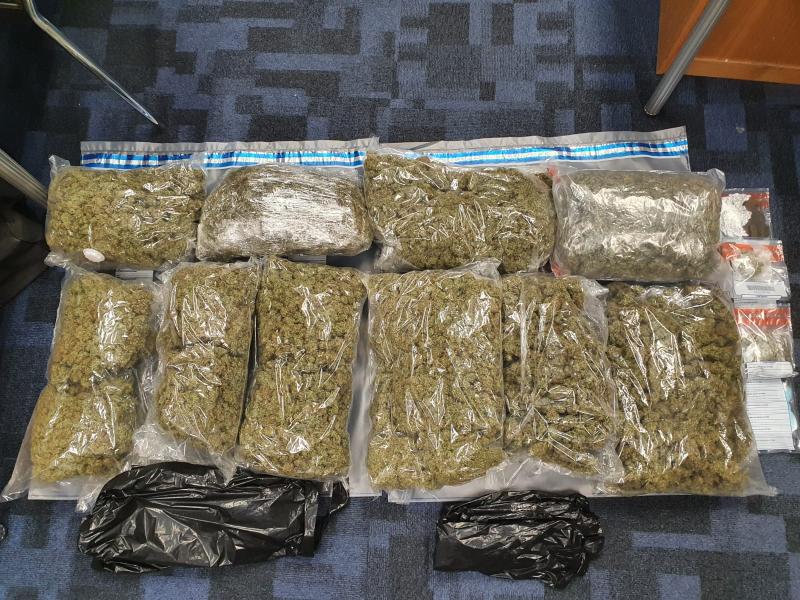 At approximately 9pm on Tuesday, Gardaí searched a van in the Gorteengrone area of Carlow under Section 23 of the Misuse of Drugs Act 1977-84.

Cannabis herb believed to be worth €200,000 (pending analysis), a sum of cash and other drug paraphernalia was seized from the back of the vehicle.

Two men, both aged in their 30s, were arrested at the scene.

They were later taken to Carlow Garda Station where they are currently detained under Section 2 of the Criminal Justice Act 1996. 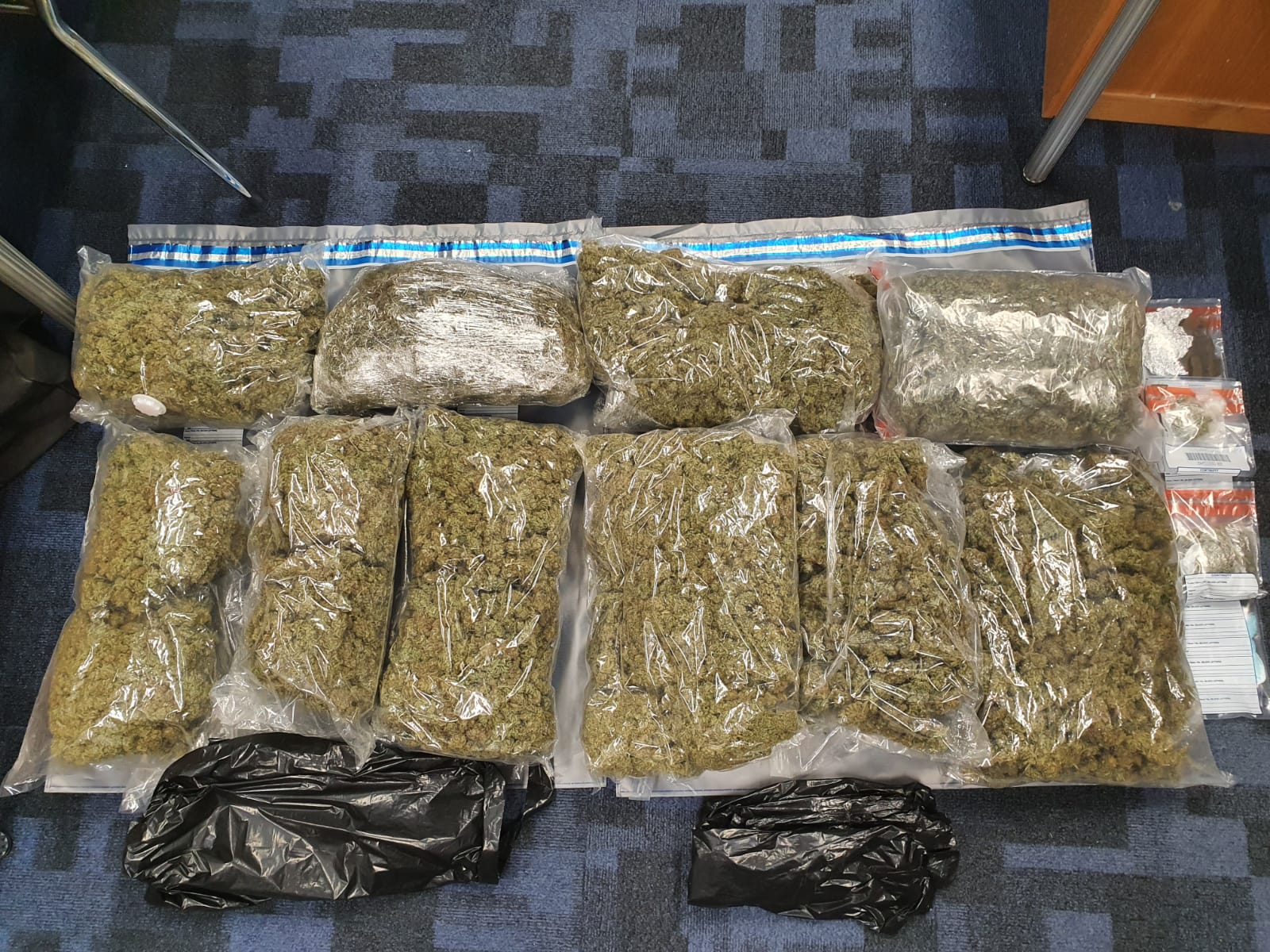